Nation is stricken by metro Atlanta massacre at spas 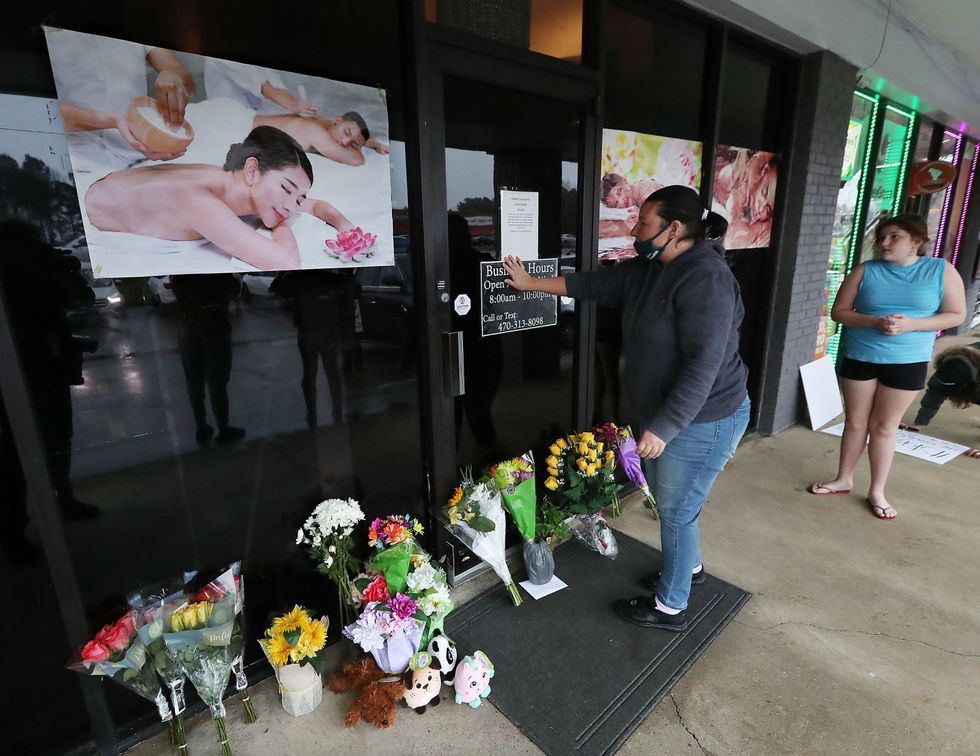 ATLANTA — A nation still reeling from the coronavirus pandemic fixed its weary gaze on metro Atlanta after a deadly shooting rampage here claimed eight lives, refocused attention on attacks against Asian Americans and renewed calls for bolstering hate crime and gun control laws. The massacre has galvanized activists who vow to redouble efforts against racism and misogyny and has led police across the region to step up patrols around Asian-owned businesses. The alleged gunman is white. Six of the eight victims were Asian women. Meanwhile, the country is learning more about the innocent people k...