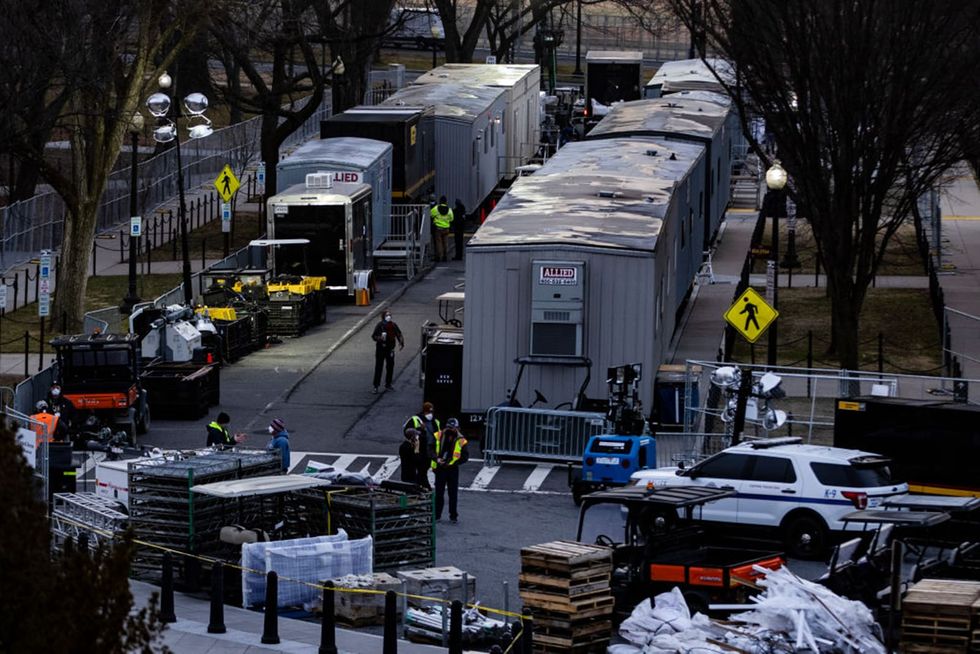 The National Mall will be closed off to the public and thousands of heavily armed soldiers are expected to patrol the streets around the U.S. Capitol when Joe Biden is sworn in next week, federal law enforcement officials said Friday, as the nation continues to reel from political violence and the worst public health crisis in modern history. The heightened security precautions surrounding Biden’s Wednesday inauguration come in response to the ever-worsening coronavirus pandemic — which is killing thousands of Americans every day — and the deadly attack on the Capitol that President Donald Tru...