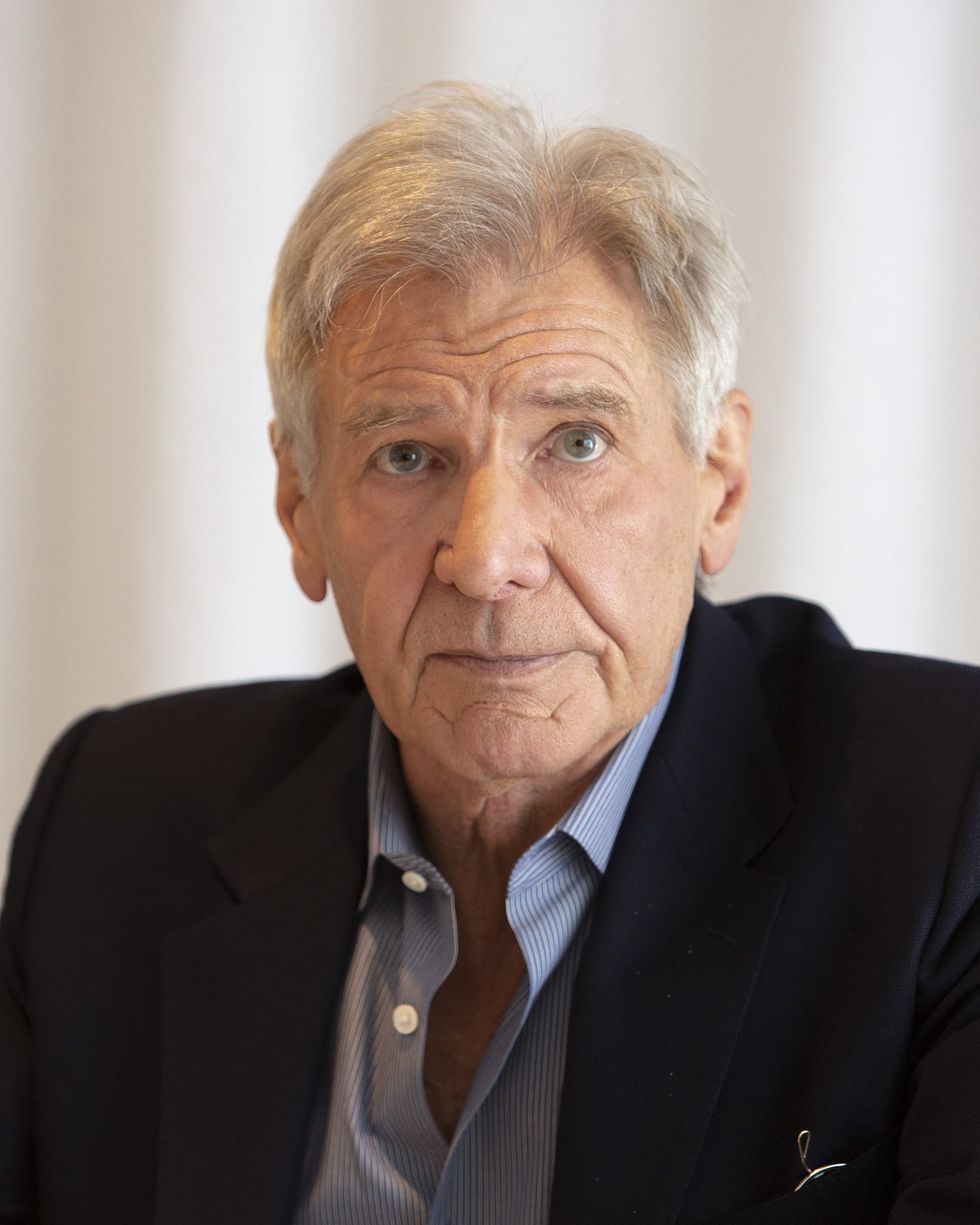 Harrison Ford promotes "The Call of the Wild" on Feb. 14, 2020, in Hollywood, California. - Armando Gallo/Zuma Press/TNS

It’s not the years, it’s the mileage. The makers of the upcoming fifth “Indiana Jones” film used movie magic to digitally de-age star Harrison Ford for an opening sequence set in 1944, director James Mangold told Empire magazine. The scene, which depicts Nazis in a castle, aims to capture the spirit of the franchise’s original films imagined by director Steven Spielberg and George Lucas. “I wanted the chance to dive into this kind of full-on George-and-Steven old picture and give the audience an adrenaline blast,” Mangold said. Out next June, the untitled film marks the 80-year-old Ford’s firs...