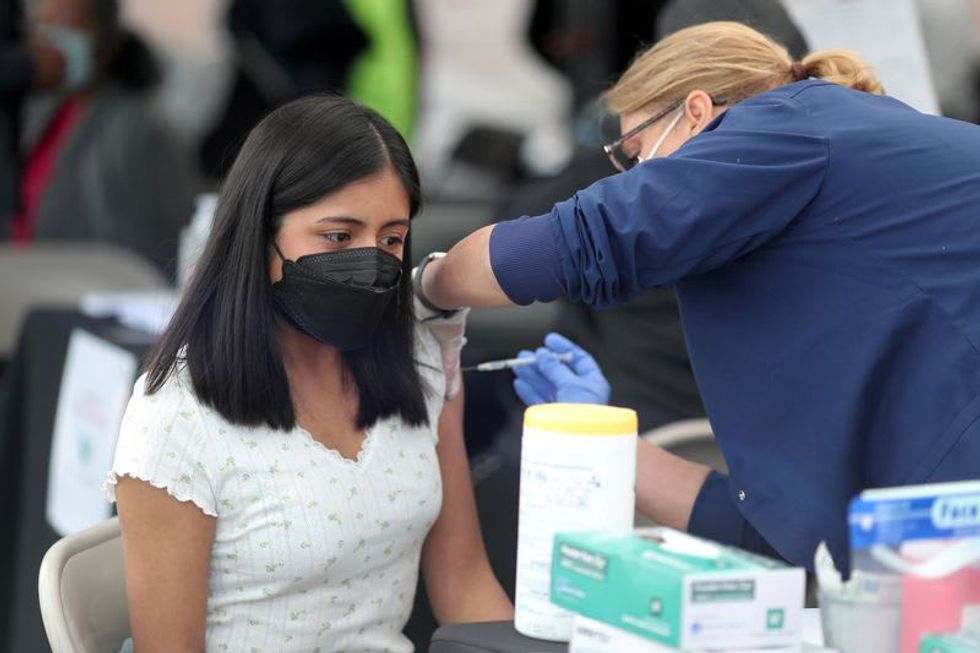 (Reuters) - New cases of COVID-19 in the United States rose 5% to more than 394,000 last week, the first increase after declining for nine straight weeks, according to a Reuters analysis of state, county and CDC data. Thirty out of 50 states reported more new infections in the week ended March 21 compared with the previous seven days, up from 19 states in the prior week, according to the Reuters analysis. Nationally, the weekly number of new cases had been on a downward trend since January, though health authorities have warned that infections could surge again if Americans relaxed social dist...