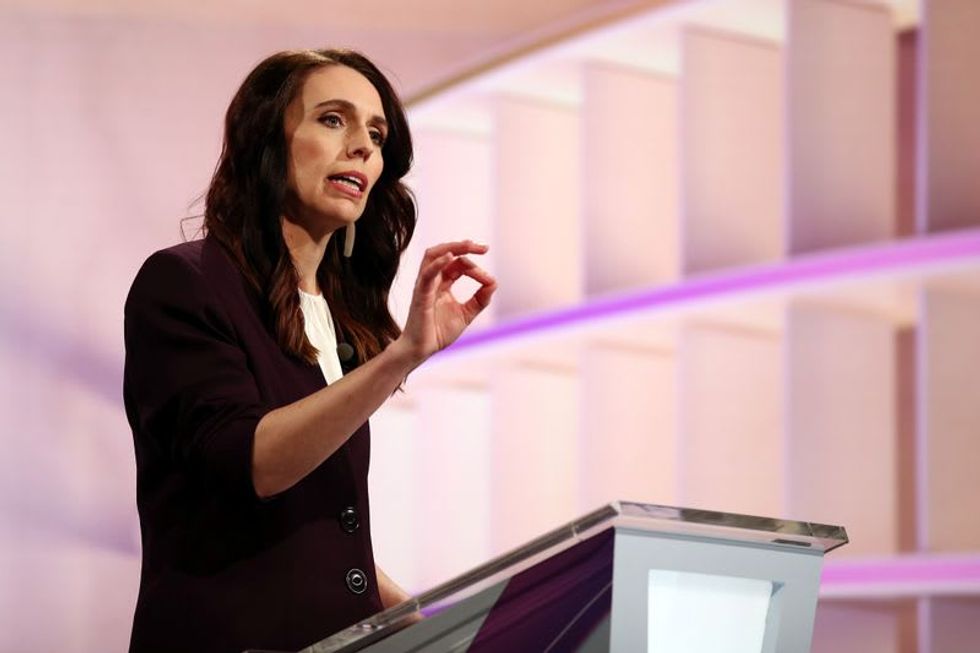 SYDNEY (Reuters) - A worker in New Zealand's Auckland airport has tested positive for COVID-19, authorities said on Tuesday, a day after the country opened its border to Australian residents for the first time in more than a year.

The infected worker, who was fully vaccinated for the virus, had been cleaning airplanes coming from countries with known virus outbreaks, Prime Minister Jacinda Ardern said.

The worker tested negative on April 12 but tested positive on April 19 as part of routine testing, Ardern told reporters in Auckland, adding that contact tracing was underway.

New Zealand's health authorities were liaising with their Australian counterparts, Ardern said, with no initial indication that the so-called 'travel bubble' between the countries would be halted.