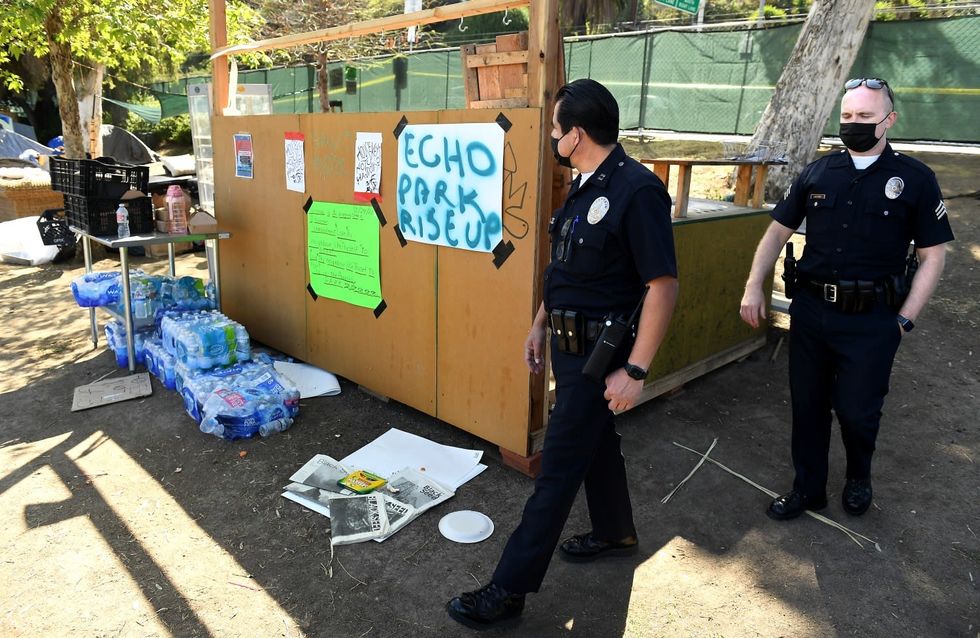 SAN JOSE, Calif. — Facing a massive homelessness crisis and a looming recall vote, Gov. Gavin Newsom on Monday funneled an unprecedented $12 billion into services and housing for Californians without homes or at risk of losing their homes. Newsom signed the funding bill as he stood in front of the Sebastopol Inn in Sonoma County, a hotel that has been converted into homeless housing using state funds. With Monday’s record-breaking funding package, Newsom hopes to build on programs that have successfully provided temporary and long-term shelter to tens of thousands of unhoused people during the...

NASA's latest astronaut trainees are already dreaming of the Moon

As a former national team cyclist who'd fix her own bikes, and before that as a child helping out on her family's cattle farm, NASA trainee astronaut Christina Birch has plenty of experience working with her hands.

With America's sights now set on returning to the Moon -- this time establishing long-term habitats -- Birch is dreaming big: "If I could assist the mission in any way, by helping build something on the Moon, that would be super cool," she told AFP.

Ted Cruz has never recouped $500,000 he loaned his first campaign -- and now he’s working to overturn the law that’s blocked him

Locked in an expensive Republican primary for U.S. senator against a wealthy, better-known opponent, Ted Cruz loaned his campaign over $1 million in 2012.

The cash helped him defeat Lt. Gov. David Dewhurst in a runoff that essentially secured Cruz a seat in the Senate. But it came at a personal financial cost: Cruz has never been able to recoup $545,000 of that loan, according to a Federal Election Commission report.

US senators struck a deal Tuesday to create a one-time law allowing Democrats to lift the nation's borrowing authority and avert a catastrophic credit default without requiring votes from the opposition Republicans.

The House of Representatives approved the fix in an evening vote and it is expected to be approved by the Senate in the coming days -- allowing lawmakers to avert the crisis with a simple 51-vote majority in the upper chamber.