No such thing as safe alcohol consumption, study says 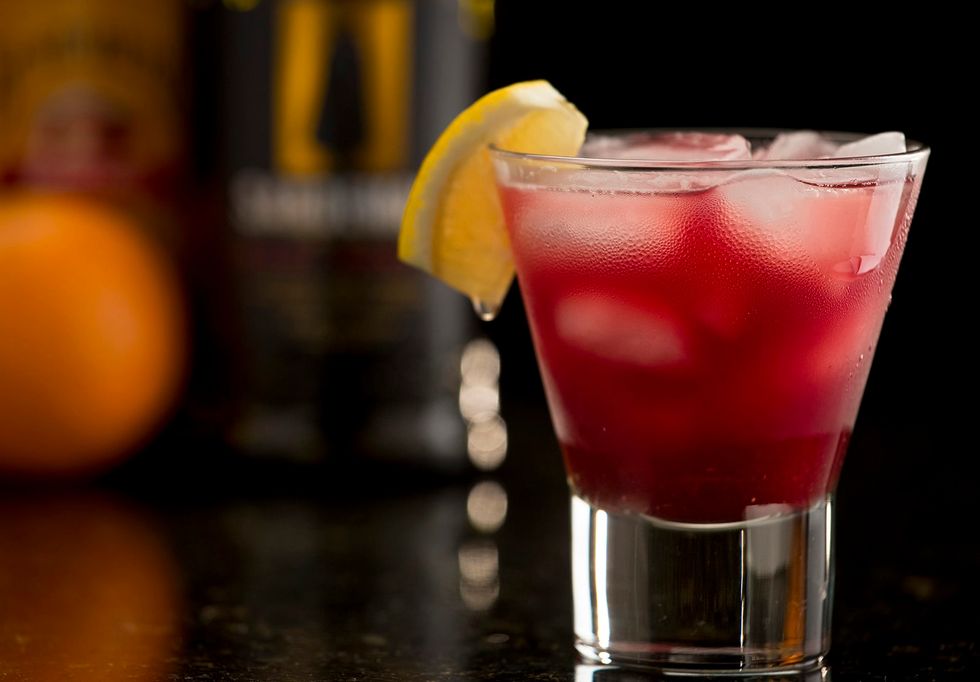 You might want to remember this during your next visit to a bar. A new study from the University of Oxford concluded that drinking alcohol had affected the brain’s gray matter area where “important bits where information is processed,” according to the study’s lead author, Anya Topiwala. The study delved into the relationship between alcohol intake of nearly 25,000 United Kingdom residents, and their brain using brain scans. “The more people drank, the less the volume of their gray matter,” Topiwala said to CNN. “Brain volume reduces with age and more severely with dementia. Smaller brain volu...