Noose found at Stanford University being investigated as a hate crime 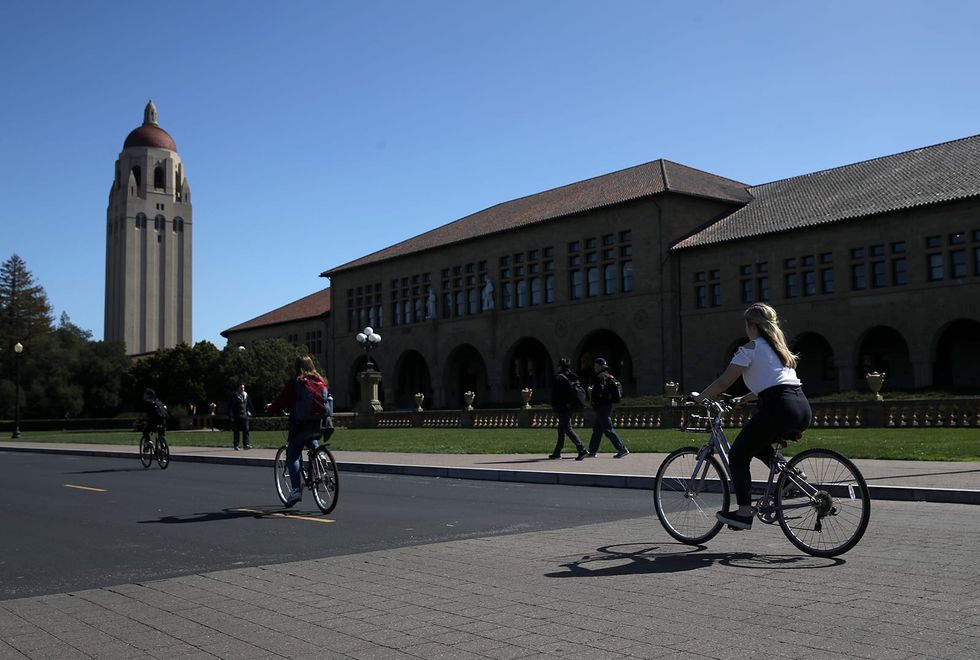 SAN JOSE, Calif. — A noose was found hanging from a tree Sunday on the Stanford University campus, prompting a hate crime investigation, according to the university. About 7:45 p.m., Stanford’s student affairs got a report of a noose hanging from a tree outside Branner Hall, an undergraduate residence, according to an email Stanford officials sent to staff and students Sunday night. The Stanford University Department of Public Safety responded to the incident, removed the noose and kept it as evidence. The incident is being investigated as a hate crime, officials said. Anyone with information ...