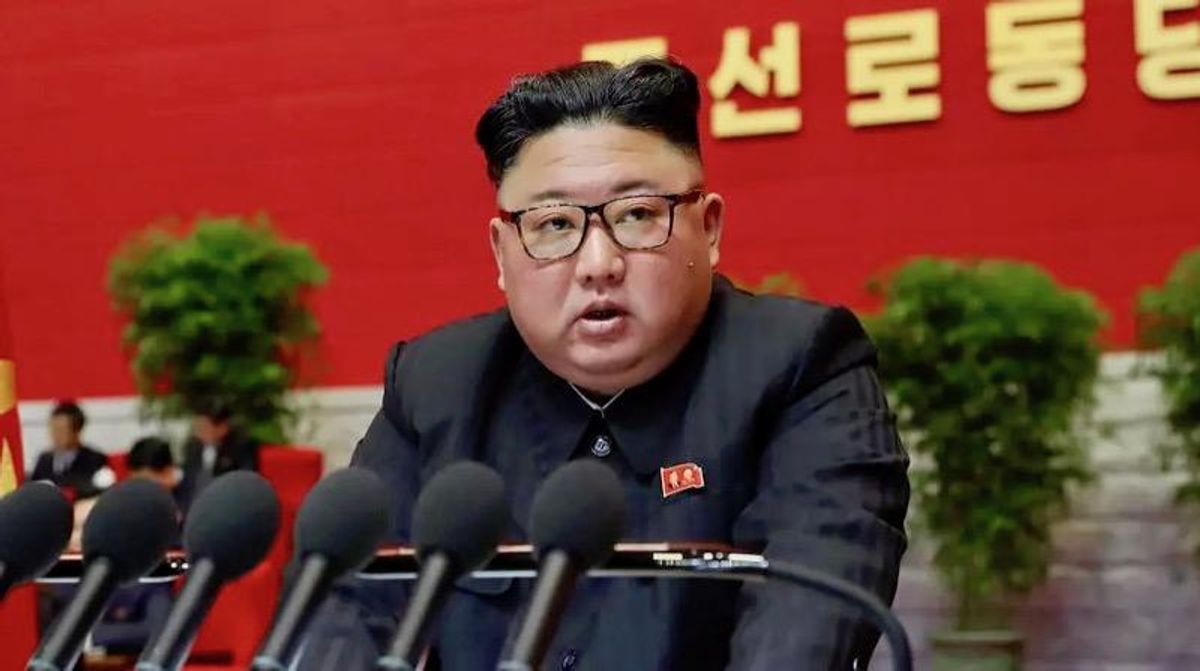 "While strengthening our nuclear war deterrent, we need to do everything in order to build the most powerful military," the official Korean Central News Agency cited him as telling the Workers' Party congress.

Kim is looking to grab the attention of the incoming Biden administration, analysts say, with his country more isolated than ever after closing its borders to protect itself against the coronavirus pandemic.

A nuclear summit between Kim and outgoing US President Donald Trump in Hanoi in February 2019 broke down over sanctions relief and what Pyongyang would be willing to give up in return.

Earlier in the eight-day congress -- twice as long as the previous meeting in 2016 -- Kim called the US "the fundamental obstacle to the development of our revolution and our foremost principal enemy".

"The real intention of its policy toward the DPRK will never change, whoever comes into power," he added, without mentioning Biden by name.

The North had completed plans for a nuclear-powered submarine, he said -- which would be a strategic game-changer -- and offered a shopping list of weapons goals, including hypersonic gliding warheads, military reconnaissance satellites, and solid-fuel intercontinental ballistic missiles.

The North's weapons programmes have made rapid progress under Kim, including by far its most powerful nuclear blast to date and missiles capable of reaching the entire continental United States, at a cost of increasingly stringent international sanctions.

Kim and Trump had a tumultuous relationship, first engaging in mutual insults and threats of war, before an extraordinary diplomatic bromance featuring headline-grabbing summits and declarations of love by the US president.

The change of leadership in Washington presents a challenge for Pyongyang: Biden characterised Kim as a "thug" during the presidential debates, while the North has previously called Biden a "rabid dog" that "must be beaten to death with a stick".