Northern California's Dixie fire has burned more than 500,000 acres, but growth has slowed 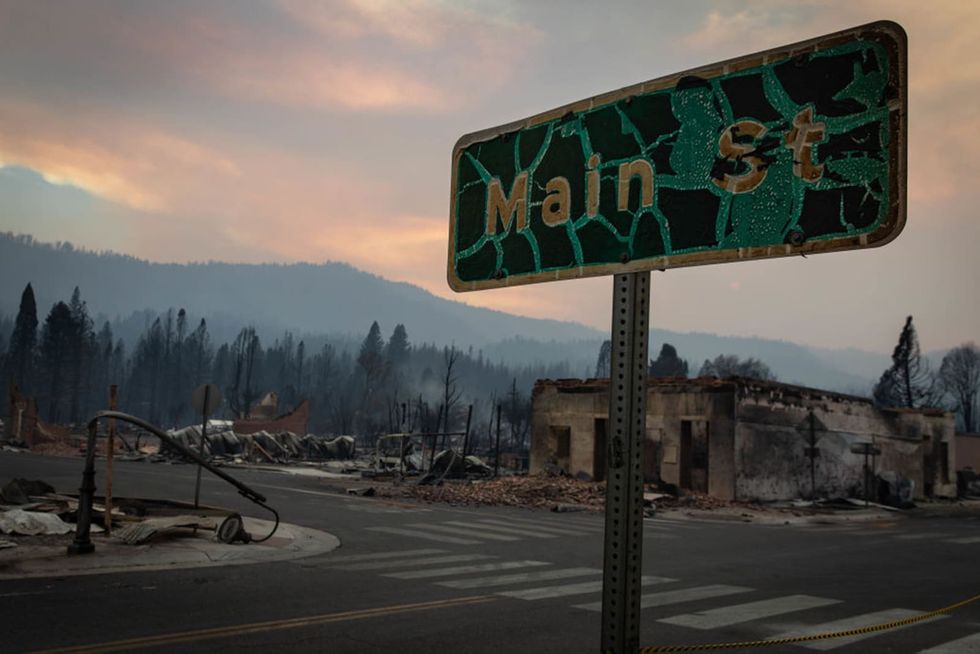 SAN JOSE, Calif. — The Dixie fire had burned more than half a million acres across Northern California as of Wednesday, but light winds helped to stave off the intense growth that pushed flames into Lake Almanor towns last week. The enormous wildfire — now the state’s second-biggest of all time — had charred 501,008 acres of land and was 30% contained Wednesday morning, according to the California Department of Forestry and Fire Prevention, or Cal Fire. Most of its overnight expansion occurred after it jumped containment lines northwest of Chester and to the northeast moving closer to Janesvil...