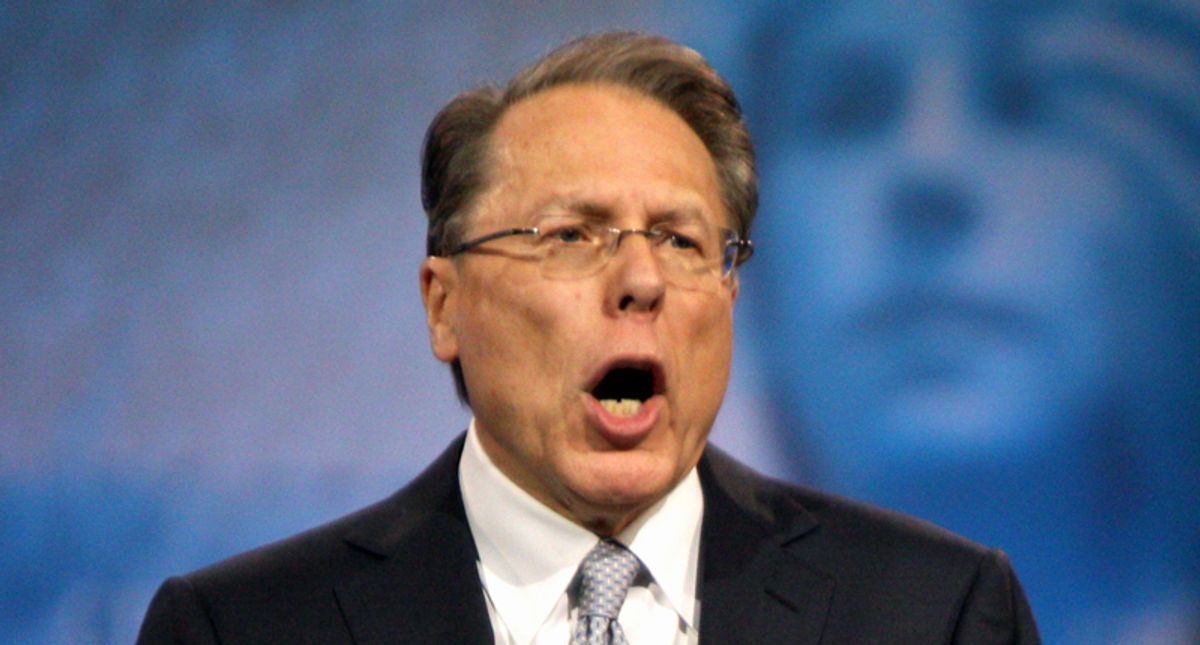 The National Rifle Association filed for bankruptcy in an attempt to reincorporate in the more gun-friendly state of Texas in an effort to avoid the Attorney General of New York's oversight and investigation but on Tuesday a federal judge handed the gun lobbying group a major defeat.

U.S. Bankruptcy Judge Harlin Hale ruled the NRA may not move to Texas and will remain incorporated in the state of New York, Reuters reports, and will remain subject to NY Attorney General Letitia James' review. James is suing the NRA and seeking a court dismantle the gun group over its alleged corruption.

“What concerns the Court most though is the surreptitious manner in which Mr. LaPierre obtained and exercised authority to file bankruptcy for the NRA," Hale wrote. as Law & Crime reports. “Excluding so many people from the process of deciding to file for bankruptcy, including the vast majority of the board of directors, the chief financial officer, and the general counsel, is nothing less than shocking."

Judge Hale also noted “several aspects of this case that still trouble the Court, including the manner and secrecy in which authority to file the case was obtained in the first place, the related lack of express disclosure of the intended Chapter 11 case to the board of directors and most of the elected officers, the ability of the debtor to pay its debts, and the primary legal problem of the debtor being a state regulatory action."

“The Court agrees with the NYAG that the NRA is using this bankruptcy case to address a regulatory enforcement problem, not a financial one."