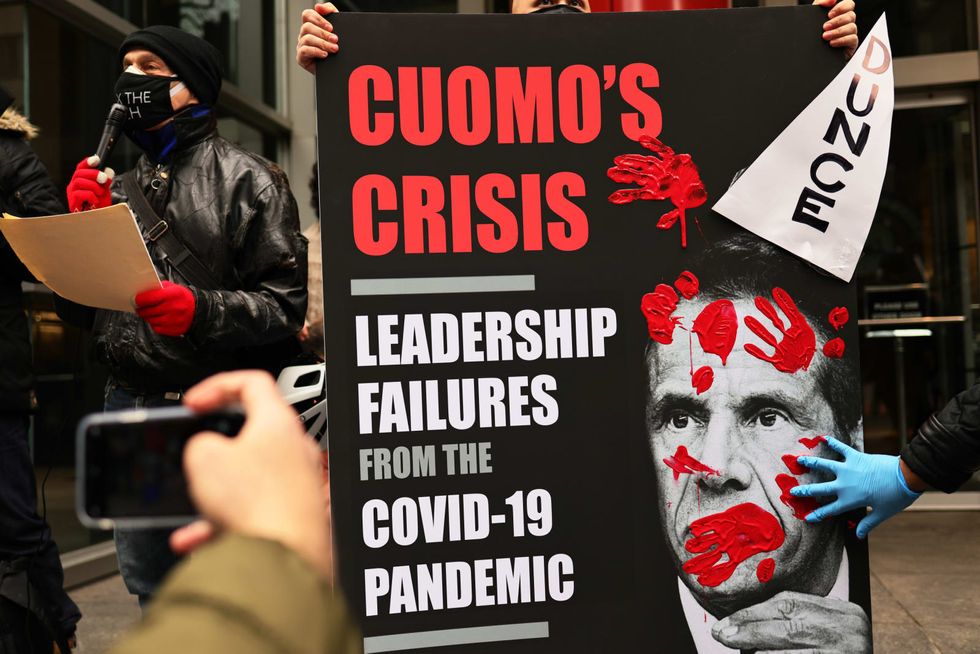 ALBANY, N.Y. — Comptroller Thomas DiNapoli has formally called on Attorney General Letitia James to probe whether Gov. Andrew Cuomo misused state resources while writing and promoting his pandemic-themed book. DiNapoli penned a letter to James last week requesting a criminal investigation and referring to allegations that “public resources may have been used in the development and production of the governor’s book.” The New York Times first reported on the letter on Monday. Cuomo has come under fire amid multiple reports that staffers and senior aides were enlisted to assist in writing, editin...