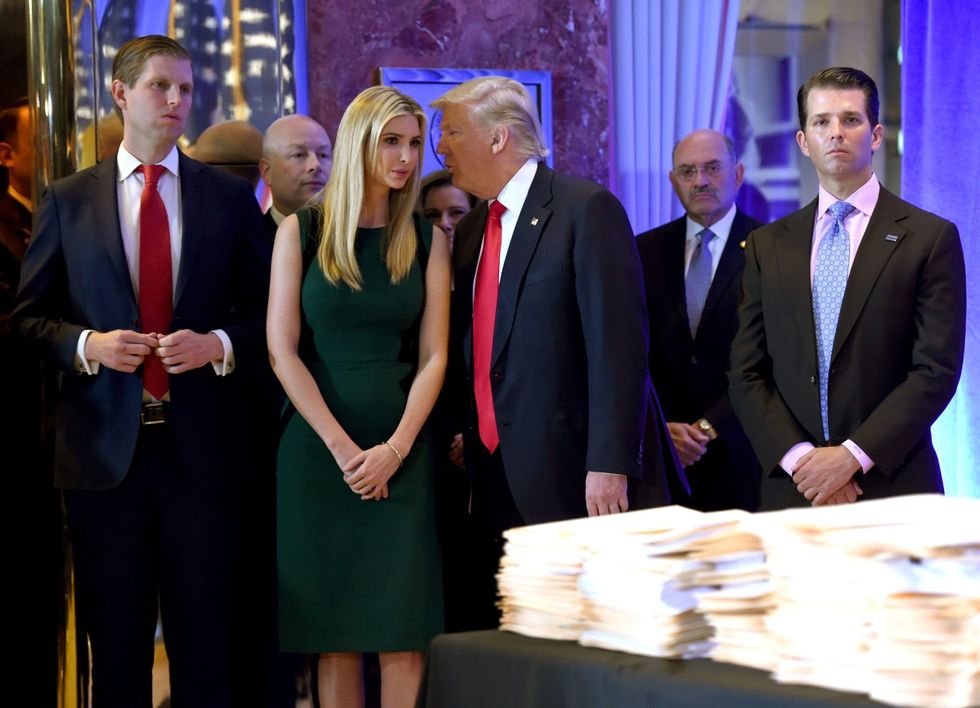 NEW YORK — Former President Donald Trump and his son Eric Trump are trying to dodge a $250 million civil action lawsuit brought by New York Attorney General Letitia James, according to a Thursday filing that claims they’ve refused service for almost a month. The allegation was included in a legal filing in State Supreme Court in Manhattan. It also accuses Donald Trump’s family business of moving to transfer its assets out of state to evade responsibility. “Beyond just the continuation of its prior fraud, the Trump Organization now appears to be taking steps to restructure its business to avoid...