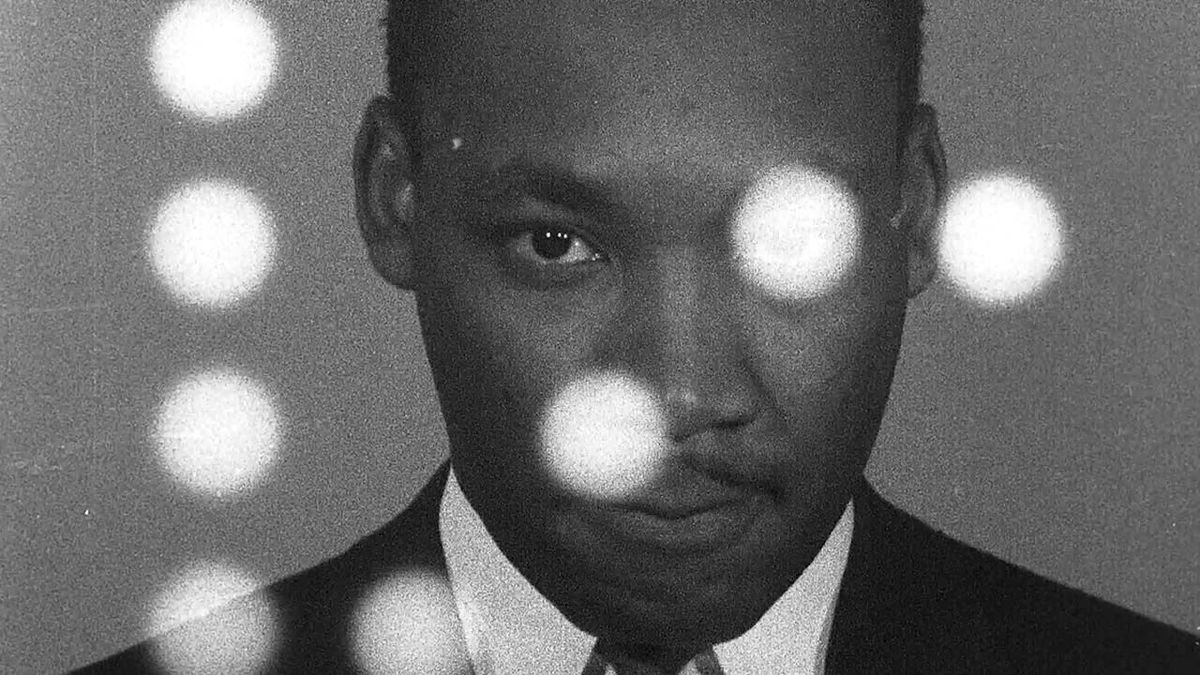 "When you march from Brooklyn over a bridge, you try to shut down the traffic on the bridge. You're bringing bottles. You're bringing graffiti. You're spray painting our city. This is our city. You're spray painting to burn our city down," Shea said. “This isn't actions that are caused by police officers so that's a news flash for the AG. This is actions caused by people that want to destroy our way of life and our city and we're not going to let it happen."

Isabelle Leyva, an NYC resident who recorded video of the police attacks (below) told NBC News a completely different story. She said that the police played an audio recording ordering the protesters to stop marching in the streets and then police began rushing anyone who dared step off of the sidewalk. She said police rushed protesters at least six times.

Considering the long history of police using intimidation and force to beat back racial justice protesters, Shae's characterization of protesters seeking to "destroy our way of life" is telling.

Researchers have said that the police's tepid response to the white insurrectionists who stormed the U.S. Capitol on January 6 was quite permissive and friendly compared to the violent beatdown that Black Lives Matter protesters experienced at the same site the summer before—and it fits a larger pattern of police allowing white protesters to riot while stomping down on Black protesters who dare challenge police authority.