Death of family and their dog on California trail baffles police 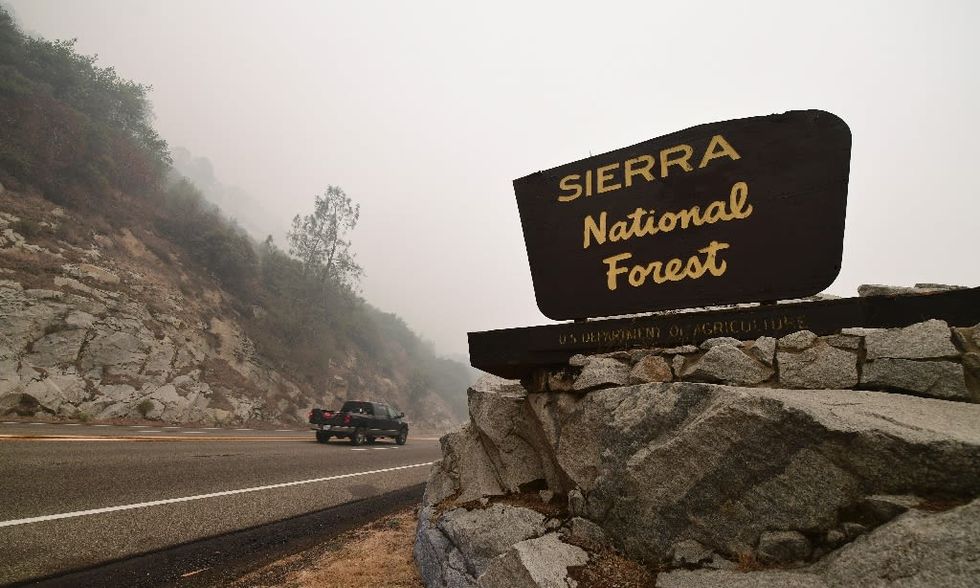 The sudden deaths of a family of three and their dog on a California hiking trail continued to baffle police, despite a week of investigations

Los Angeles (AFP) - The mysterious deaths of a family and their dog on a California hiking trail were baffling investigators Monday, almost a week after their bodies were found.

Autopsies on John Gerrish, 45, his wife Ellen Chung, 31, and their one-year-old daughter, Miju, found no signs of attack and no obvious poisoning.

According to the San Francisco Chronicle, Gerrish was sitting with the dog and child, while Chung was found few steps away at the spot in Devil's Gulch, a part of the Sierra National Forest in the north of the state.

"You come on scene and everyone is deceased," Sheriff Jeremy Briese told the newspaper.

"There's no bullet holes, no bottle of medicine, not one clue. It's a big mystery."

Briese said the couple, who were last seen on August 15, had water with them, making dehydration unlikely, despite temperatures above 40 Celsius (104 Fahrenheit).

Investigators have combed the area for a disused mine shaft, working on the theory that the family could have been overcome by noxious fumes, but have so far found nothing.

Attention has now turned to nearby streams, to see if toxic algae could be the culprit.

An alert was issued in the area about a month ago, with water managers warning against swimming in this part of the Merced River because of the presence of bacterial blooms.

Scientists say some blooms contain neurotoxins that are often linked to the deaths of dogs who drink from streams.

Toxicological tests have been ordered on the three humans and the dog, but results were not expected for several weeks.