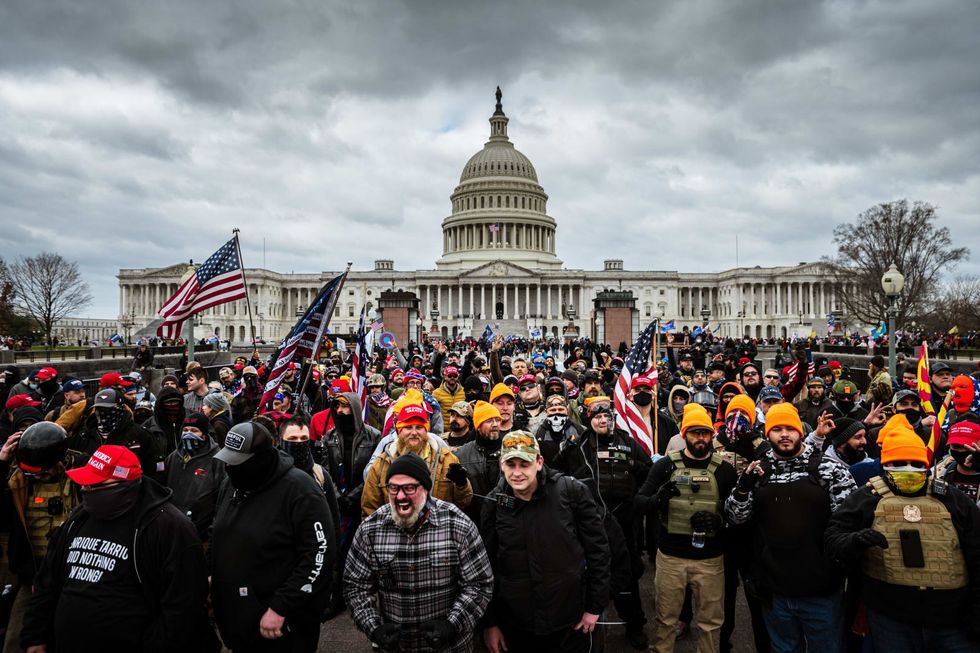 Officer Brian Sicknick, mortally wounded by a fire extinguisher to the head while defending the U.S. Capitol from rioters, was a true American patriot: An Iraq War veteran, unafraid to question his country’s leaders. Sicknick, a 42-year-old New Jersey native, passed away around 9:30 p.m. Thursday, one day after he was attacked by rioters who invaded the Capitol following an incendiary speech by President Trump. Flags at the Capitol flew at half-staff Friday to honor Sicknick, who joined the Capitol Police in 2008. No arrests were yet made in the killing of the veteran law enforcer, who was inj...