One of the last survivors of Auschwitz women's orchestra dies 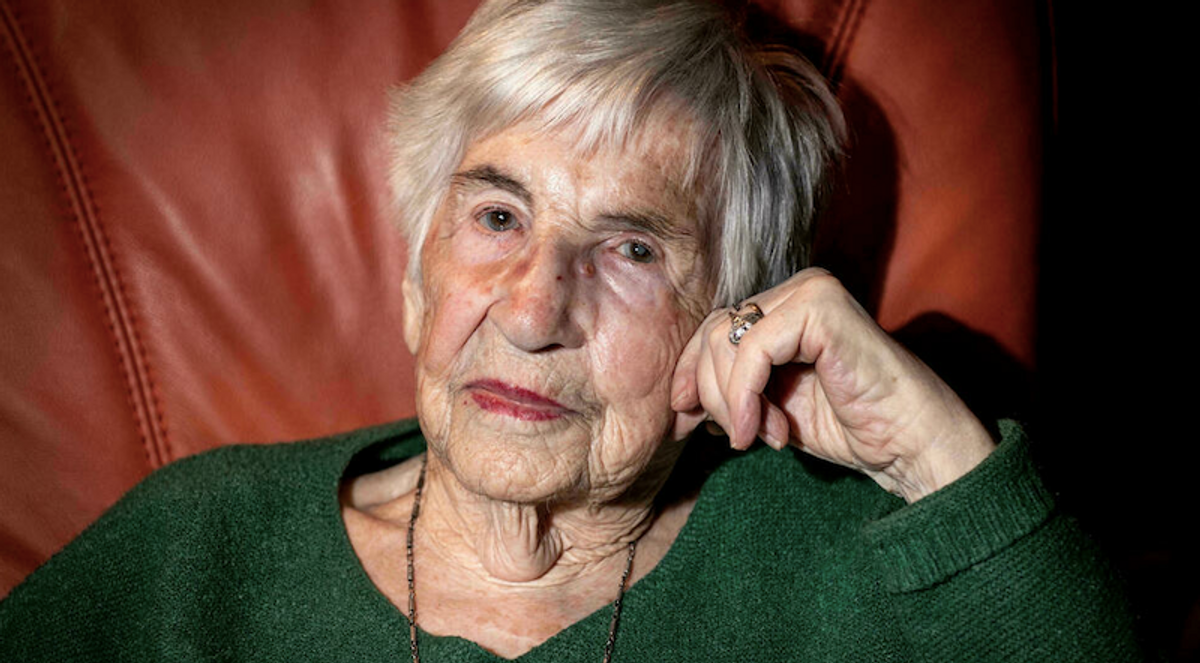 Born in Sarrelouis in 1924, Esther Bejarano was deported to the Nazi extermination camp in April 1943, before being transferred to another camp in Ravensbrueck in November of that same year Axel Heimken dpa/AFP/File

Esther Bejarano, one of the last survivors of the women's orchestra at Auschwitz, has died at the age of 96, the head of the Anne Frank Education Centre said on Twitter on Saturday.

Bejarano, who played the accordion in the Auschwitz orchestra, died in the night from Friday to Saturday, Meron Mendel, head of the Frankfurt-based organisation, said.

"Esther Bejarano survived Auschwitz because she played accordion in the camp's orchestra. She dedicated her life to music and to the fight against racism and anti-Semitism," he wrote.

"An important voice in the fight against racism and anti-Semitism has left us," German Foreign Minister Heiko Maas tweeted.

Born in Sarrelouis in 1924, Bejarano was deported to the Nazi extermination camp in April 1943, before being transferred to another camp in Ravensbrueck in November of that same year.

Her parents and her sister were murdered by the Nazis.

After World War II, Bejarano went to Palestine and lived in Israel for nearly 15 years before returning to Germany, where in recent years she observed the rise of the far-right.

"For those who lived through that, it is impossible to describe how serious is" the rise of Germany's far-right AfD party and the anti-Islam movement Pegida, she said.

Bejarano also wrote a number of autobiographical novels and worked for the International Auschwitz Committee.

She was recruited for the Auschwitz women's orchestra knowing only how to play the piano, but not the accordion.

The orchestra played for camp prisoners and for deportees as they arrived there on trains.

Speaking to Deutsche Welle radio in 2014, she said: "You knew they were going to be gassed and all you could do was stay there and play."