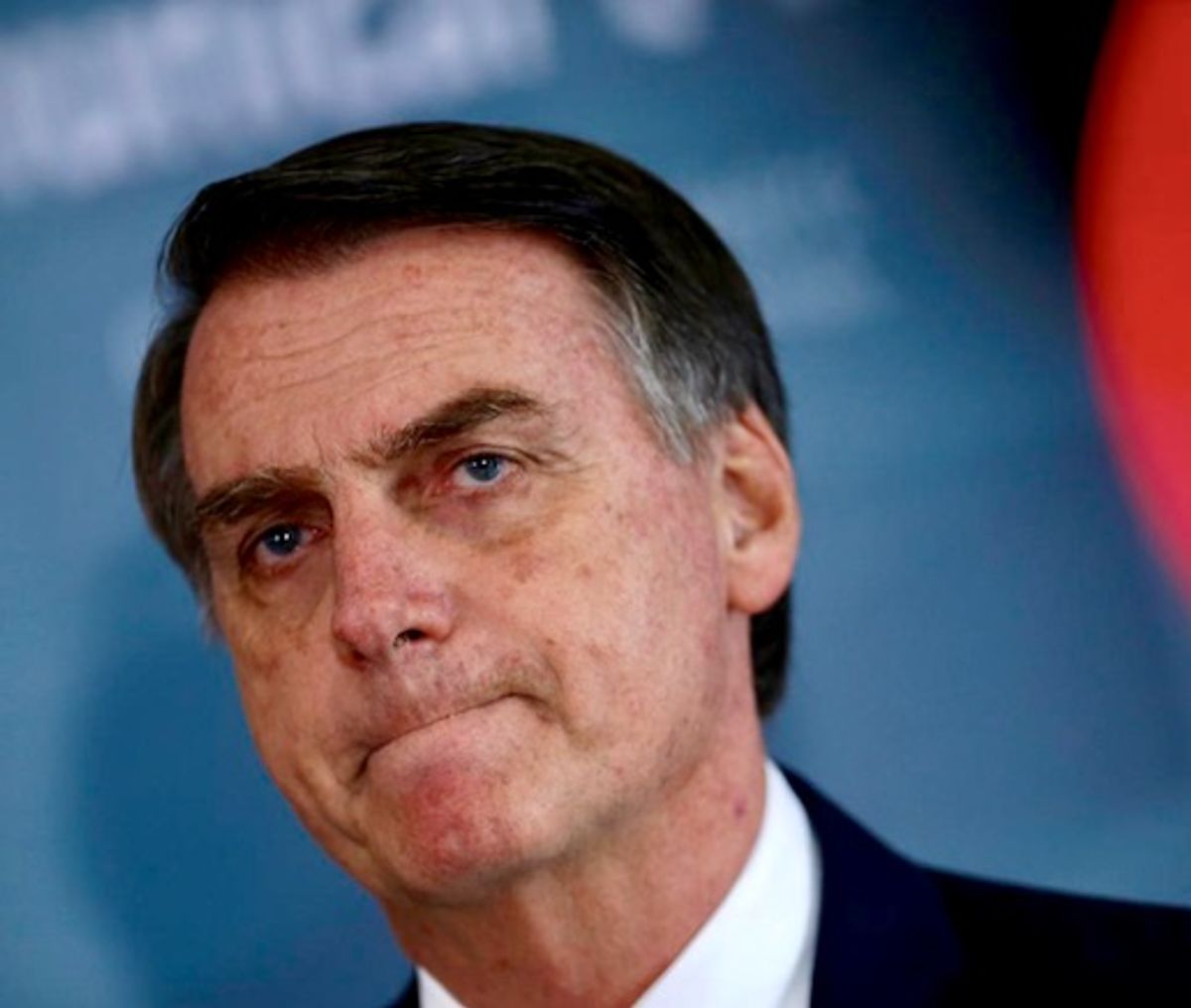 Brazil's President-elect Jair Bolsonaro reacts as he speaks to media at the Army Headquarters in Brasilia, Brazil December 5, 2018. REUTERS/Adriano Machado

The bill, which exempts 13 categories of projects from environmental permit requirements, passed late Wednesday in a 300-122 vote, and now goes to the Senate.

It eliminates environmental permitting for "small-scale" farms and projects such as installing low-tension electricity lines and water-treatment facilities.

It also creates a new type of permit that will be granted for roads and power lines in return for a written promise to follow all environmental norms.

"This is an affront to Brazilian society," Luiza Lima, public policy advisor for environmental group Greenpeace, said in a statement.

"This bill will create legal gray areas and increase the destruction of our forests and the existing threats to indigenous peoples and protected lands."

The legislation is one of two controversial bills currently working their way through Brazil's Congress.

The other, in the Senate, would extend an amnesty for farms, mines and logging projects illegally set up on protected lands and grant their owners legal title.

That bill led dozens of European food retailers last week to threaten a boycott of Brazilian agricultural products, saying the measure would fuel the destruction of the Amazon rainforest, a vital resource in the fight against climate change.

President Jair Bolsonaro has presided over a surge in deforestation in Brazil since taking office in 2019.

In the 12 months to August 2020, deforestation in the Brazilian Amazon increased 9.5 percent, destroying an area bigger than Jamaica, according to government data.

Bolsonaro is pushing to open protected lands to agriculture and industry.