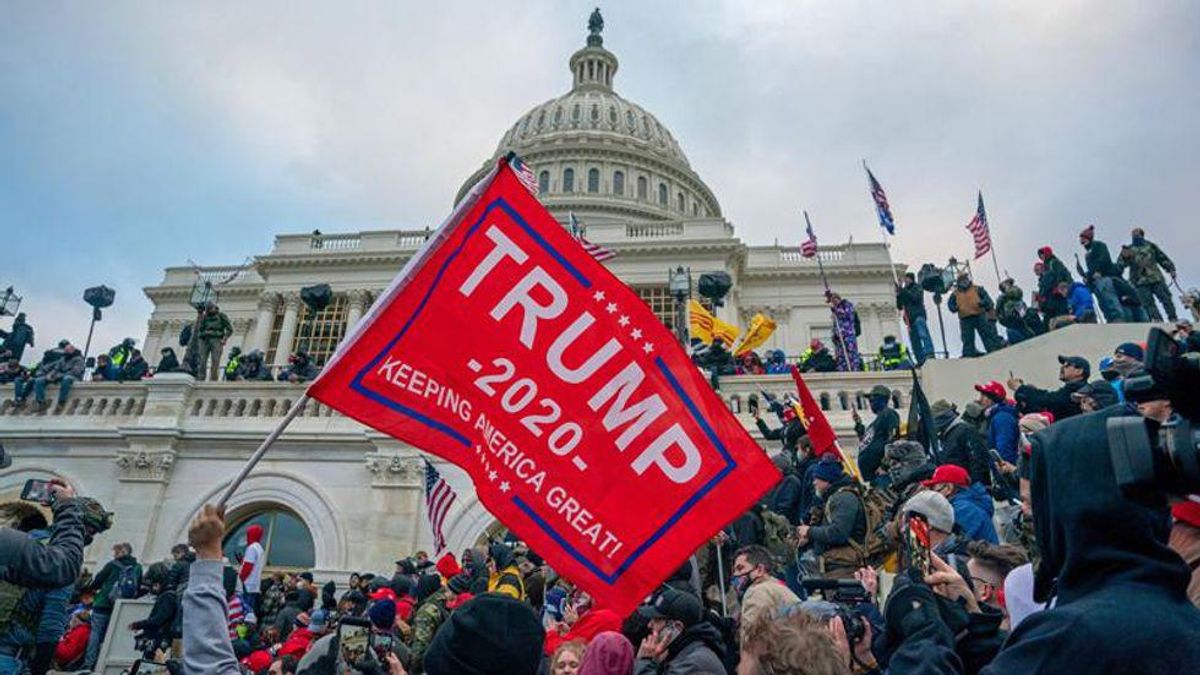 The congressional select committee investigating the US Capitol insurrection announced Wednesday it will hold its first hearing later this month to hear from police who clashed with rioters and protected the building on January 6.

The public session will occur on July 27 and allow lawmakers to receive testimony first-hand from members of the US Capitol Police and Washington's city police force, committee chairman Bennie Thompson's office said.

The session kicks off what is expected to be an extensive series of public hearings investigating all aspects of the unrest.

On tha fateful day a mob of Donald Trump supporters stormed the Capitol following a rally in Washington by the then-president in which he stirred them up with a repetition of his falsehood that he was robbed of victory in the November election because of fraud.

Most of the committee work, however, is expected to occur behind closed doors.

Trump was impeached one week after the unrest -- which President Joe Biden has called "the worst attack on our democracy since the Civil War" -- for incitement of insurrection.

He was acquitted in a Senate trial.

House Speaker Nancy Pelosi, Congress's top Democrat, announced in June she was convening a select committee after Senate Republicans blocked her effort to create a 9/11-style, bipartisan independent commission to probe the riot.

Top House Republican Kevin McCarthy said he has yet to decide who to appoint, or whether to name any of his members to the panel at all, saying Pelosi is playing politics by placing harsh Trump critics on the committee.

It remains to be seen whether the committee will subpoena Trump or other senior Republicans, including McCarthy, who spoke by phone with Trump on January 6, to testify.

Tragedy struck multiple officers who defended the Capitol that day.

One US Capitol Police officer who clashed with rioters suffered a stroke and died, while two other officers later committed suicide. Dozens of police were wounded, with some suffering serious and lasting injuries.