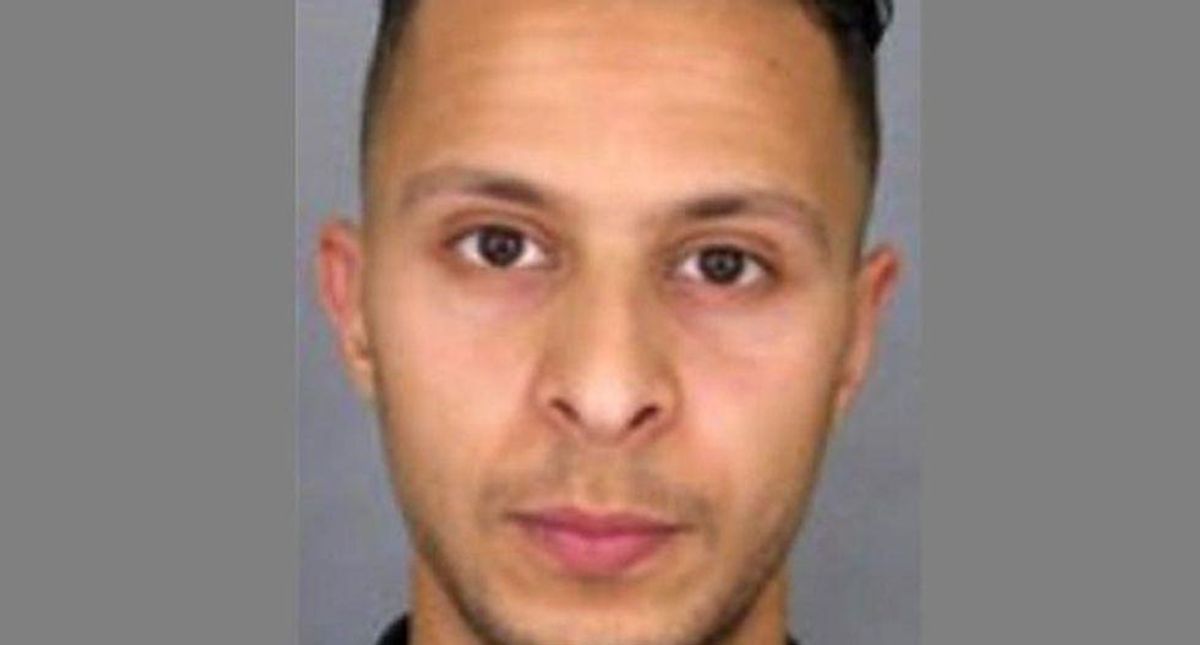 The sole survivor of the jihadist cell that killed 130 people in Paris six years ago Wednesday claimed France "knew the risks" of attacking jihadist targets in Syria, as he spoke out again one week into the trial into France's worst postwar atrocity.

"We attacked France, targeted its population, civilians, but there was nothing personal," said Salah Abdeslam.

"(President) Francois Hollande knew the risks he was taking in attacking the Islamic State in Syria," he said, referring to the decision of the French president at the time to authorise strikes against the jihadist extremist group in Syria.

His calm statements contrasted sharply with outbursts he made during the first few days of the trial that opened last week, where 19 others are also accused in the biggest trial in modern French legal history.

This was the first time in the trial Abdeslam addressed the court with the judges' permission.

Many in the audience, including families of the dead and the roughly 350 people physically injured, cried or hugged one another as Abdeslam spoke, the day of his 32nd birthday.

He insisted that he and his co-accused were not "terrorists, jihadists, extremists" but "Muslims" -- "It's about authentic Islam," he said.

"They say often that I'm being provocative, but it's not true, I want to be sincere," Abdeslam said. "My goal is not to hurt anyone."

Abdeslam was one of 10 jihadists deployed to sow terror in Paris on the night of November 13, 2015, using suicide bombings and mass shootings.

The group struck first at the Stade de France stadium north of Paris, where three men blew themselves up.

Shortly afterwards, another team attacked bars and restaurants in the heart of the capital while three others stormed the Bataclan concert hall.

Nine attackers blew themselves up or were shot dead by police.

Abdeslam, who dumped his defective explosives vest in a public bin, was captured four months later after a shootout with police in the Brussels suburb of Molenbeek, where he grew up.

The marathon trial will last until May 2022, with 145 days of scheduled hearings involving about 330 lawyers and 300 victims.