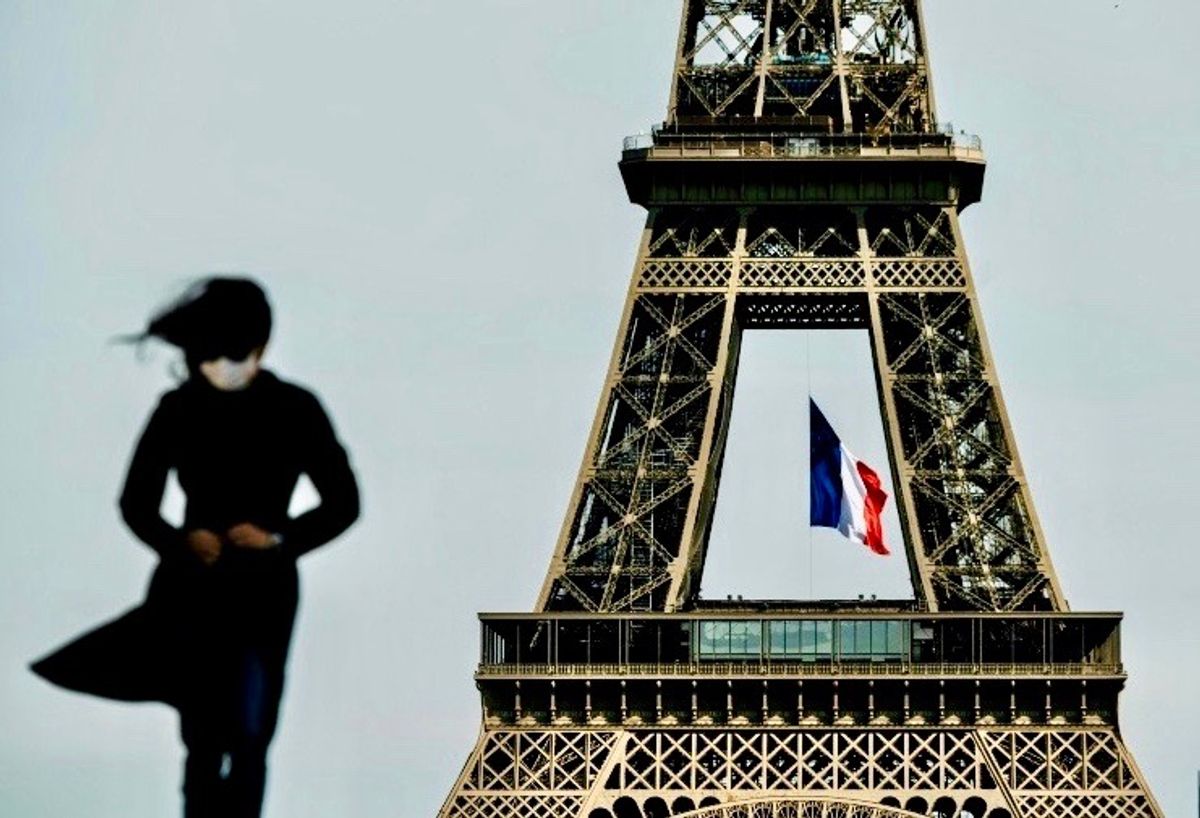 The city of Paris is considering proposing a three-week lockdown in a bid to "reopen everything" in the City of Lights afterwards, the deputy mayor said Thursday, calling the current nighttime curfew a "half-measure" and a "semi-prison" that never ends.

In an interview with French broadcaster Franceinfo, Deputy Mayor Emmanuel Grégoire said that the left-wing run city hall was considering proposing an independent local lockdown for the French capital to stem the "worrying" rise of new coronavirus infections there, with "the prospect of reopening everything" after, including its theaters, cinemas and restaurants.

Grégoire described the current anti-Covid-19 measures imposed by Emmanuel Macron's centrist government, including the country's 6pm-6am curfew, as "half- measures with bad results", adding that that "we can't be forced to live in a semi-prison for months".

Like the rest of the country, Paris has been under a night curfew since December 15, but bars, restaurants and cultural venues have been closed even longer.

Grégoire's comments came on the heels of Prime Minister Jean Castex's announcement Thursday that Paris and 19 other regions in the country were placed under "heightened surveillance" and that they risk coming under weekend lockdown at the start of March unless the number of new coronavirus infections drops. The southern city of Nice and the northern area of Dunkirk have already been ordered into lockdowns on weekends.

On Wednesday, France reported 31,000 new Covid-19 cases – the highest since November – as the British variant has taken hold in the country, accounting for "almost half" of all new cases, according to Health Minister Olivier Véran.

On Friday, the government's spokesman, Gabriel Attal, told France Inter radio that "clearly, [Paris city hall's proposal] will be studied," but noted he had some doubts about whether such a short lockdown would be effective.

After right-wing critics slammed the idea, calling it a PR stunt for Paris Mayor Anne Hidalgo as speculations grow that she will launch a presidential bid for the 2022 elections, Grégoire on Friday appeared to row back on his earlier remarks, insisting they were "an idea and not a proposal".

"Anne Hidalgo cannot use Parisians, play with their life and future, for the sake of PR stunts aimed above all at opposing Emmanuel Macron," the right-wing Change Paris group led by former minister Rachida Dati said in a statement.

The debate also ran high on Twitter. "Let's stop talking about whether to confine or not, during the weekend or the week, nationally or locally, three weeks in Paris or 6. The situation is becoming confusing and no one understands anything anymore. Let's get back to the fundamentals: what is the objective, what strategy can we use to reach it, and what are the appropriate measures to apply?," Mahmoud Zureik, a professor in epidemiology, tweeted.