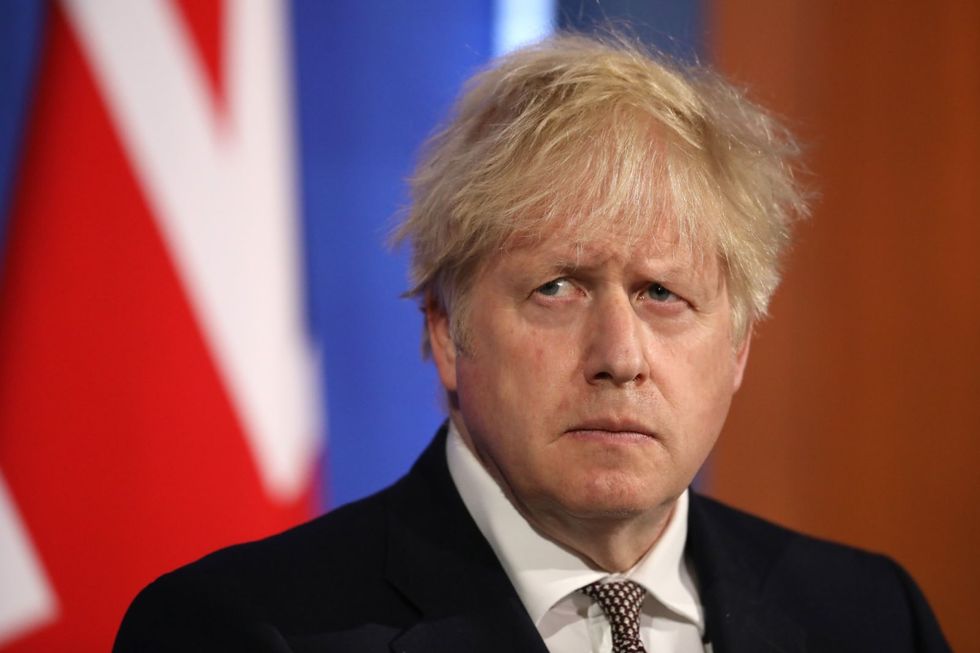 British government presser on Covid-19 restrictions easing - UK Prime Minister Boris Johnson holds a press conference in Downing Street to give updates on the the relaxing of coronavirus Covid-19 restrictions. A surge in the coronavirus' Indian variant is raising concerns in Britain, with some areas seeing a rise in infections and experts warning against loosening lockdown rules too soon. - Dan Kitwood/PA Wire/dpa

A surge in the coronavirus' Indian variant is raising concerns in Britain, with some areas seeing a rise in infections and experts warning against loosening lockdown rules too soon.

In Scotland, epidemiologist Deepti Gurdasani on Friday warned of a "loss of control" and urged the government not to lift restrictions prematurely, according to the PA news agency.

"In Scotland as a whole we've actually seen the number of new cases double in the last week," Gurdasani said. "This is what early exponential rises look like."

Public health experts have warned that a spike in coronavirus infections in Glasgow could include the so-called B16172 variant, first identified in India, which has been designated as a "variant of concern" by Public Health England (PHE) because it is thought to be more transmissible.

In the north-west of England, the Indian variant has been identified in several areas, including Lancashire and Greater Manchester, with infections rising rapidly, according to PA.

Mobile testing units have been deployed in some areas and local government officials were calling for more vaccinations.

Meanwhile, the Welsh government has paused plans to allow smaller events and relax rules on personal meetings due to the Indian variant, First Minister Mark Drakeford has said.