People around the world switch off lights for Earth Hour 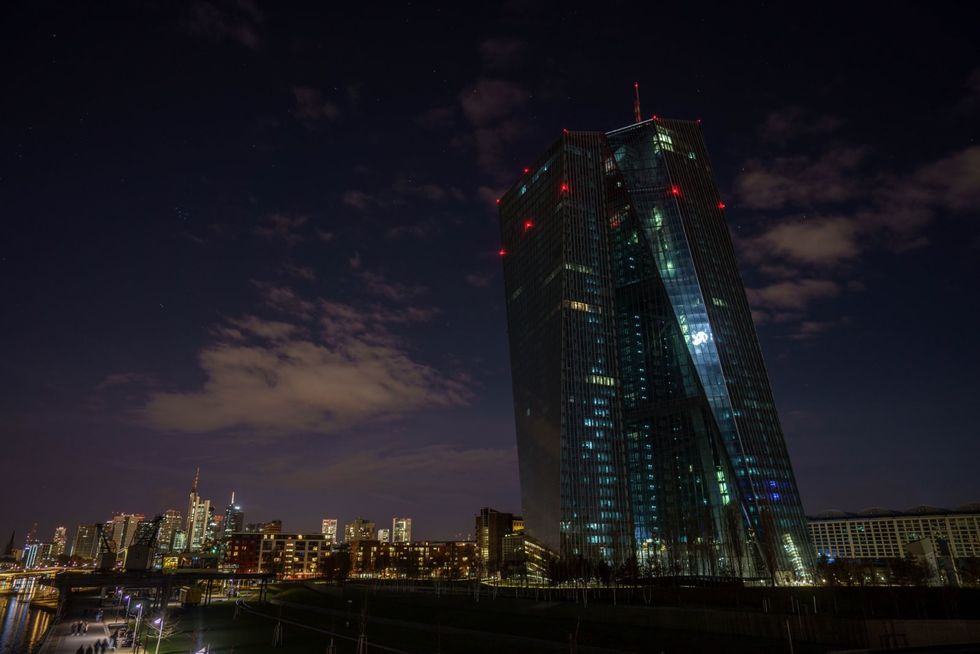 Earth Hour in Frankfurt - The full moon is reflected in the facade of the European Central Bank (ECB) headquarters during the worldwide climate and environmental protection campaign "Earth Hour". he lighting of well-known buildings was switched off for 60 minutes to send a visible signal for the preservation of our planet. - Frank Rumpenhorst/dpa

Despite coronavirus restrictions, people around the world went dark for Earth Hour on Saturday in order to bring light to the issue of climate change.

The global climate change event encourages nations to turn off their lights for an hour at 8:30 pm local time.

New Zealand was the first to do so, with Auckland's Sky Tower and Wellington's parliament buildings switching off at 8:30 pm (0730 GMT).

In Germany, Berlin's Brandenburg Gate was shrouded in darkness, while Paris' Eiffel Tower and the Vatican's Saint Peter's Basilica also hit the switch. Other cities that participated included Singapore, Tokyo, Moscow and Sydney with its famous opera house.

Many citizens also took part in the event called by the World Wide Fund For Nature (WWF), switching off the lights in their homes.

"With Earth Hour, millions of people around the world show that we have to do more against the climate crisis and for a planet that is alive," said Marco Vollmar of WWF Germany.

Earth Hour began in 2007 in Australia, with 190 countries and territories taking part in the initiative in 2020.