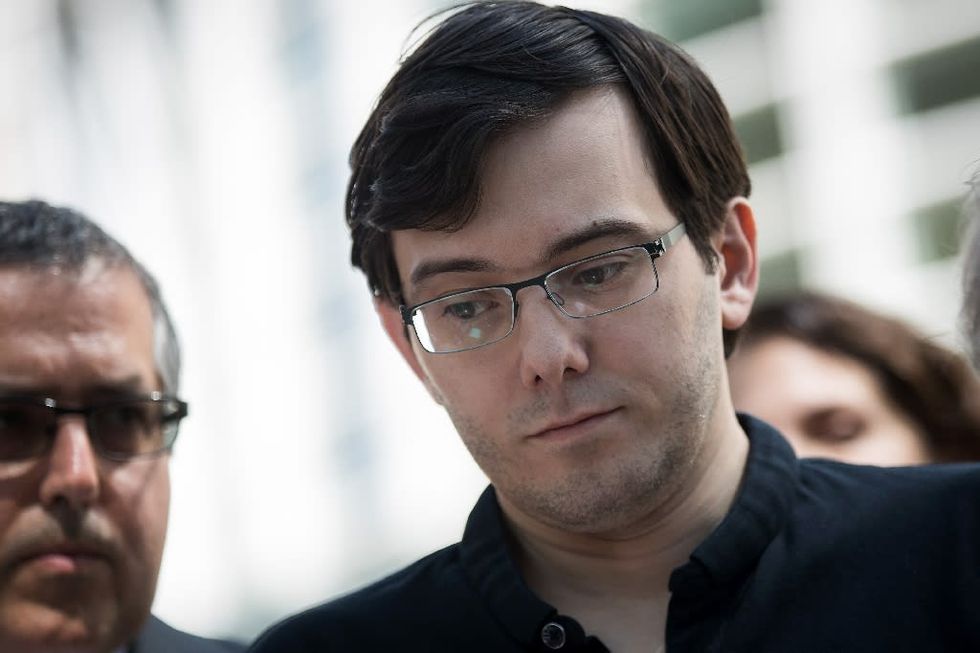 New York (AFP) - A ex-Bloomberg journalist has revealed how she fell for a jailed former pharmaceutical executive dubbed "the most hated man in America" after covering his arrest, in a love story that gripped social media Monday. Journalist Christie Smythe told Elle magazine in an article published Sunday that she left her husband for Martin Shkreli, who is serving seven years in prison for defrauding investors.  Several US media commented on the tale Monday, with some accusing her of violating journalistic ethics, and others praising her for telling her story. Shkreli, who once led Turing Pha...