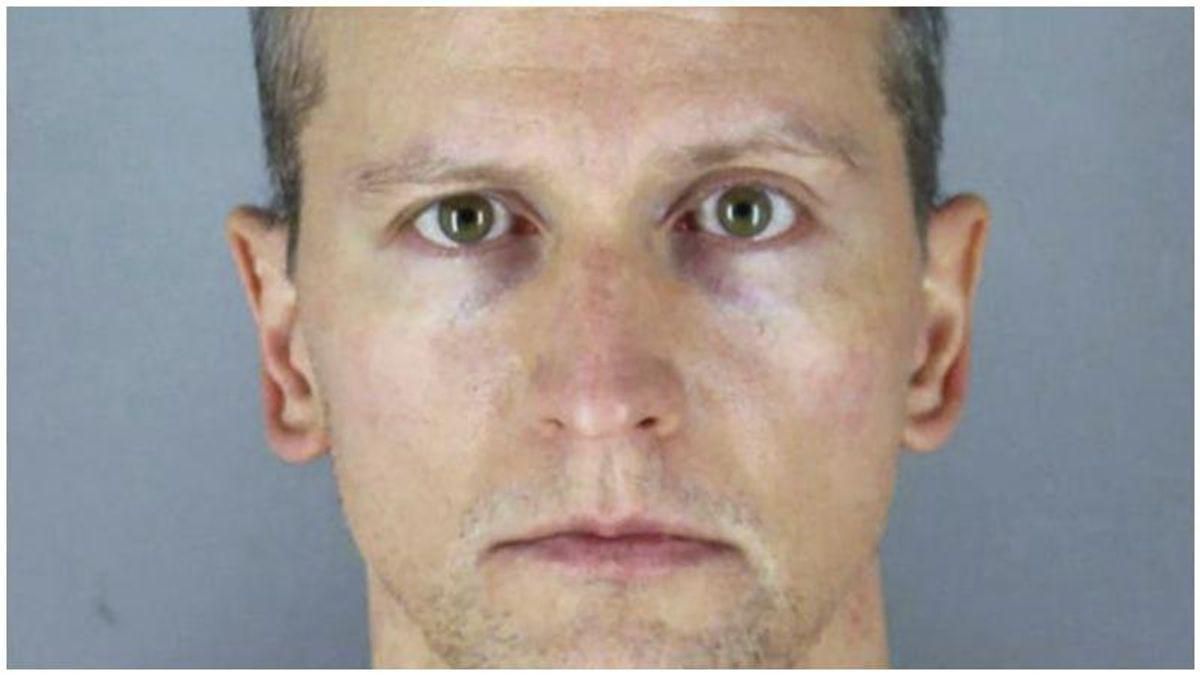 The police officer accused of murdering George Floyd used inappropriate "deadly force" when kneeling on his neck for more than nine minutes, an expert told the court in Minneapolis on Wednesday.

Jody Stiger, a use-of-force specialist testifying for the prosecution, was questioned at the trial of Derek Chauvin, the white officer seen in a phone video kneeling on the neck of Floyd, who was Black.

The harrowing footage of Floyd's May 25, 2020 arrest touched off protests against racial injustice and police brutality in the United States and around the world.

Stiger said that Chauvin's actions were "deadly force" because Floyd "was in the prone position."

"And the pressure... being caused by (Chauvin's) body weight could cause positional asphyxia, which could cause death," Stiger said, after being shown images of Chauvin's actions.

Asked how much force was reasonable after Floyd was prone, handcuffed and not resisting, Stiger, a Los Angeles police officer, said "my opinion was no force should have been used once he was in that position."

"An officer is only allowed to use a level of force that is proportional to the seriousness of the crime, or the level of resistance," he said.

Prosecutors are seeking to prove that Floyd's death was due to asphyxiation, while Chauvin's defense claims it was due to illegal drugs in Floyd's system.

On Tuesday, Johnny Mercil, the Minneapolis police's use-of-force coordinator, said Chauvin kneeling on Floyd's neck was not an authorized restraint.

"We tell officers to stay away from the neck when possible. And if you're going to use body weight, to pin it on their shoulder," Mercil said.

Chauvin, 45, who was sacked from the police force after the incident, has pleaded not guilty to charges of murder and manslaughter.

Floyd was arrested on suspicion of passing a counterfeit $20 bill in a nearby store.

A paramedic testified last week that Floyd, 46, was already dead when he arrived on the scene in an ambulance and that Chauvin was still kneeling on his neck.

Chauvin, who has been in court every day taking meticulous notes and consulting with his attorney, faces up to 40 years in prison if convicted of the most serious charge -- second-degree murder.

The other three former police officers involved in the arrest -- Tou Thao, Thomas Lane, and J. Alexander Kueng -- are to be tried separately later this year.