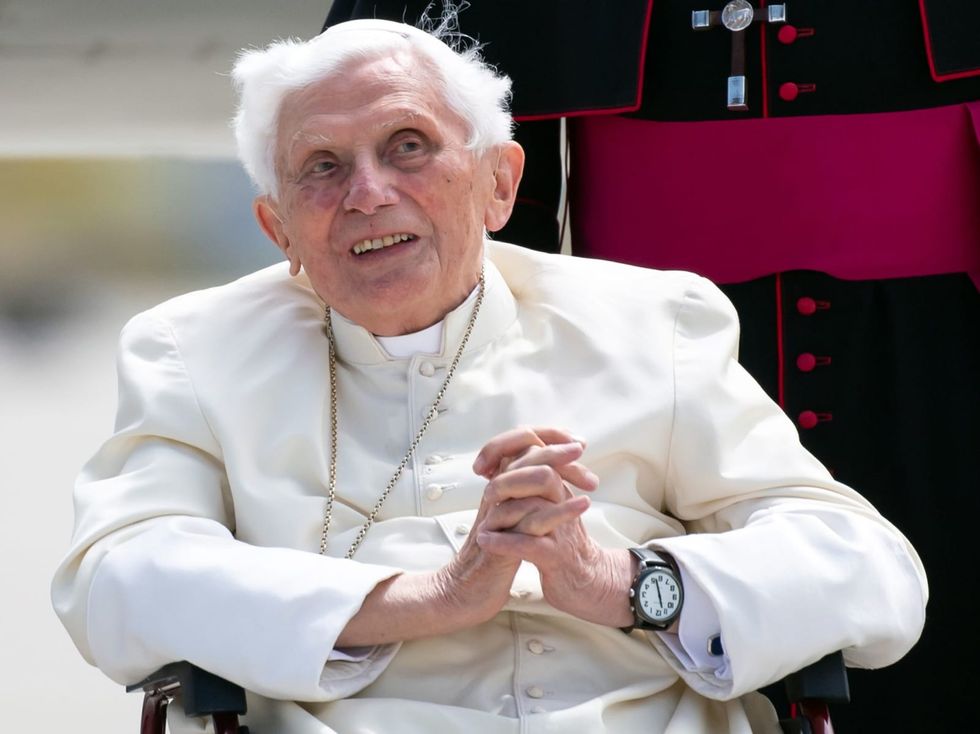 Pope Emeritus Benedict XVI has admitted that he made a false statement during an investigation into child sexual abuse in the German Catholic Church that accused several current and former priests of misconduct.

In a statement released via his private secretary Georg Gänswein on Monday, Benedict admitted that he had taken part in a meeting in 1980 at which a priest was discussed who had abused boys in the diocese of Essen in western Germany and was being transferred to Bavaria.

Benedict, at the time archbishop of Munich and Freising, had repeatedly claimed that he had not attended the meeting with the priest, who was later reinstated as a pastor.

However, the law firm which prepared the report, Westpfahl Spilker Wastl (WSW), obtained minutes confirming his presence at the meeting.

The mistake was "not made with bad intentions" but was the "result of an oversight in the editing of his statement," said the statement from the office of Joseph Ratzinger, which is the retired pope's birth name and how he was called during the period covered by the report.

He was "very sorry" for the mistake and said he hoped that it could be forgiven, said the statement, which was published on the Vatican News website.

Gänswein clarified that in that meeting of January 1980 "no decision was made about a pastoral assignment of the priest in question. Rather, only the request to provide him with accommodation during his therapeutic treatment in Munich was granted."

Benedict was currently intensively studying the report and "very much involved in the effort for clarification," Gänswein's statement said.

The priest at the meeting was one of the central cases in the investigation into abuse in the archdiocese of Munich and Freising.

Ratzinger and his immediate successor, Friedrich Wetter, were both accused of direct and personal misconduct in the report, released on Thursday, which counts at least 497 victims and 235 alleged perpetrators from 1945 up to 2019.

The former pope's alleged misconduct relates to four cases of abuse, Wetter's to 21.

The current archbishop of Munich and Freising, Cardinal Reinhard Marx, is also accused of misconduct in two cases.