Pope thanks US priest for LGBTQ outreach in timely image lift 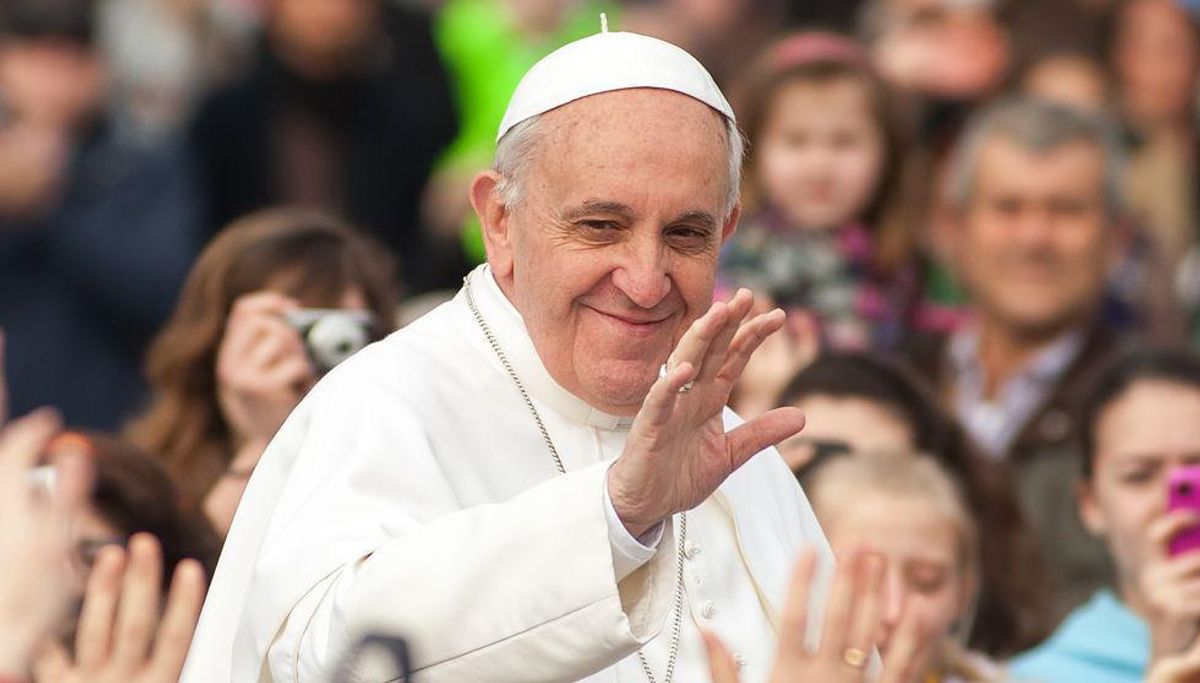 Pope Francis has written to thank an American priest for his "pastoral zeal" in reaching out to LGBTQ people at a time the Vatican faces criticism over its handling of the issue.

Father James Martin on Monday tweeted the handwritten letter, together with an English translation, sent after he organized an online conference on the theme of support for the LGBTQ community.

"I want to thank you for your pastoral zeal and your ability to be close to people, with the closeness that Jesus had, and which reflects the closeness of God," the pope wrote.

In the letter, Francis stresses the inclusive nature of his faith, asserting that God "loves each of his children" and that his style has "three elements: closeness, compassion and tenderness".

Since he was appointed pope, Francis has stirred controversy over his liberal attitude towards sexual orientation, which is at odds with the beliefs of many conservatives in the Catholic Church.

"If a person is gay and seeks the Lord with good will, who am I to judge him?" Francis had said soon after he became pope.

He has often received gay people and instructed that they must be given a benevolent reception within the Church.

The pope is, however, in line with Catholic teaching on marriage: the union between a man and a woman in order to procreate.

He has also repeatedly criticized "gender theory", as an "ideological project" that "denies the natural difference between a man and a woman".

And in March, the Vatican published a note reaffirming that homosexuality was "a sin" and confirming homosexuals were unable to receive the sacrament of marriage.

The bill also does not exempt Italian Catholic schools from an obligation to take part in a national day against homophobia, set for each May 17.

Italian Prime Minister Mario Draghi retorted that Italy was a secular state with a sovereign parliament.