Priests prayed over Christie when he was hospitalized for COVID, ex-gov. writes in new book 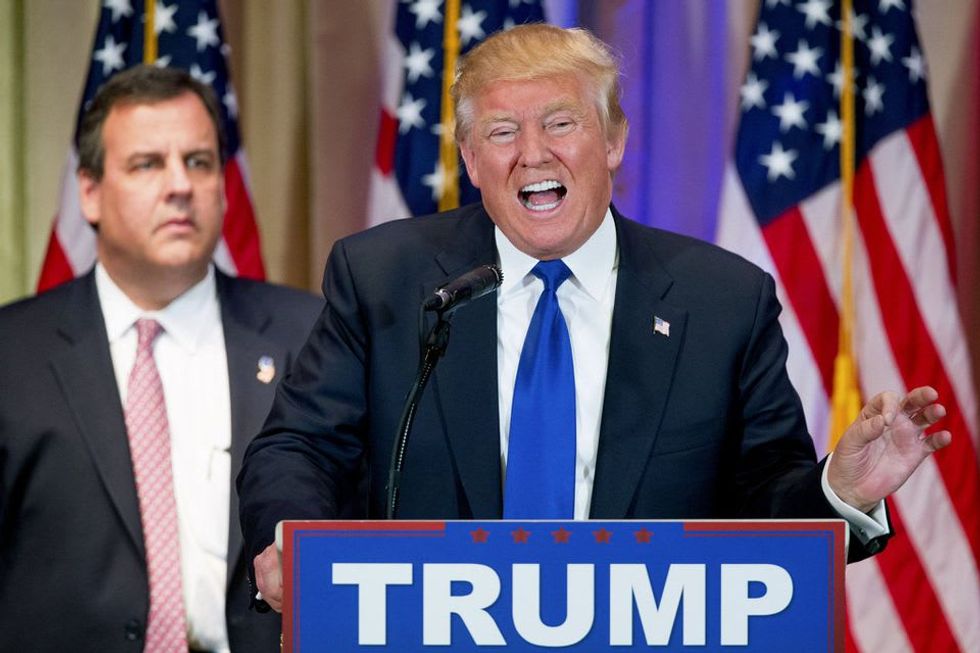 Former Gov. Chris Christie writes in a new book that he and others were extremely worried when he was hospitalized with COVID-19 after he contracted the illness while at the Trump White House. Christie says his priest arrived in the hospital and rubbed oils on his forehead in the sign of the cross and prayed over him, according to a report in The New York Times. The Times on Saturday reviewed an advance copy of Christie’s book, “Republican Rescue: Saving the Party From Truth Deniers, Conspiracy Theorists, and the Dangerous Policies of Joe Biden.” The book, which is published by Simon and Schus...