Prince Andrew to challenge US jurisdiction in sex assault suit 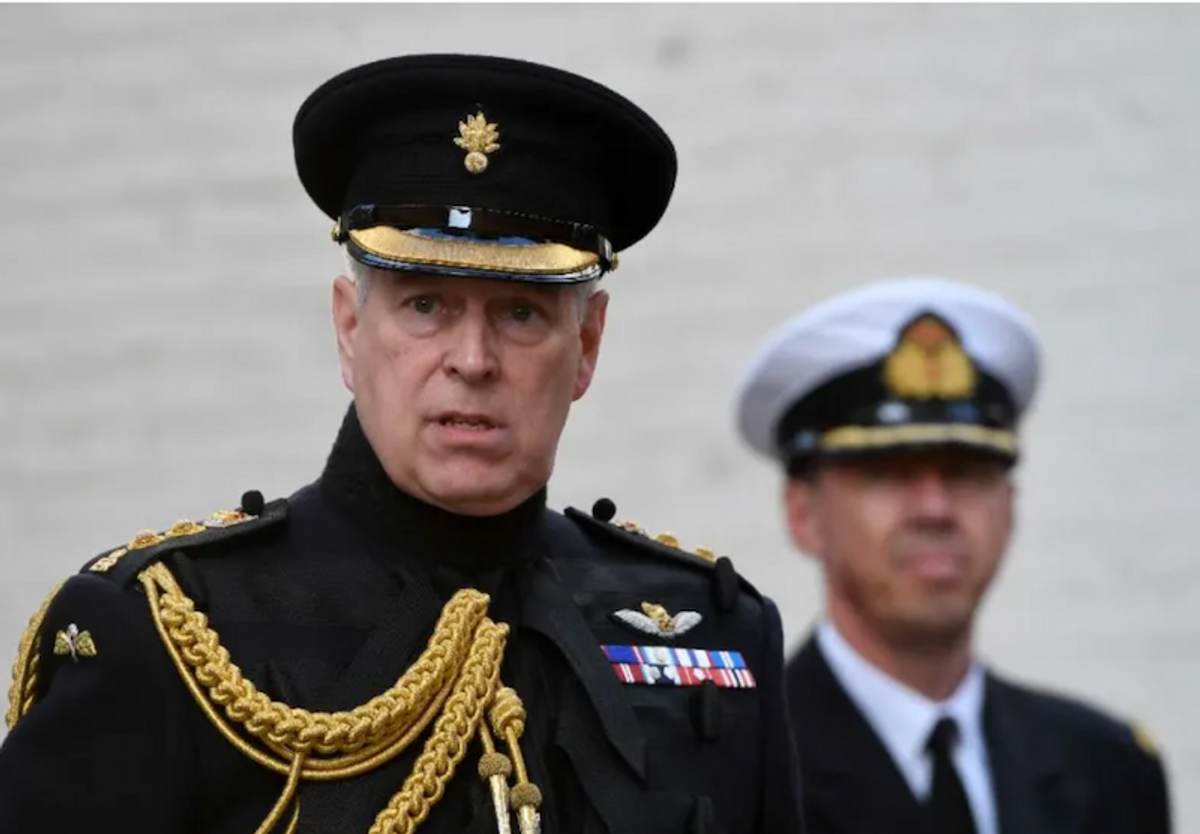 Britain's Prince Andrew will contest a US court's jurisdiction over a civil suit brought by a woman who says he sexually abused her when she was a teenager, court filings showed Monday.

His lawyers will also say the prince has not been served legal papers in the case, despite claims by his accuser's legal team.

Accuser Virginia Giuffre says she was "lent out" for underage sex by late US financier Jeffrey Epstein, who killed himself in a New York prison in 2019 while awaiting trial on sex trafficking minors.

Giuffre sued Andrew last month, alleging he sexually abused her at the London home of socialite Ghislaine Maxwell more than 20 years ago, when Giuffre was under 18.

Andrew, 61, has vehemently denied claims he had sex with Giuffre and said he has no recollection of meeting her.

Giuffre sued Andrew under the Child Victims Act, as she was 17 at the time of the alleged offenses.

An agent for Giuffre said in an affidavit last week that he handed the papers to a police officer at the main gates of Andrew's property in Windsor, England, on August 27, but did not meet him personally.

Andrew, a divorced father of two and former Royal Navy helicopter pilot, who flew in the 1982 Falklands War against Argentina, was forced to step back from frontline royal duties in late 2019.

That followed outrage at a television interview he gave to the BBC, in which he defended his friendship with Epstein, a multi-million-dollar hedge fund manager who befriended countless celebrities.

Andrew later issued a statement in which he said he "unequivocally" regretted his "ill-judged association" with Epstein.

He has made few public appearances since, although he joined other senior royals for the funeral of his father, Prince Philip, Duke of Edinburgh, at Windsor Castle last April.

Maxwell has pleaded not guilty to charges of recruiting underage girls for Epstein. She is due to go on trial on November 29.