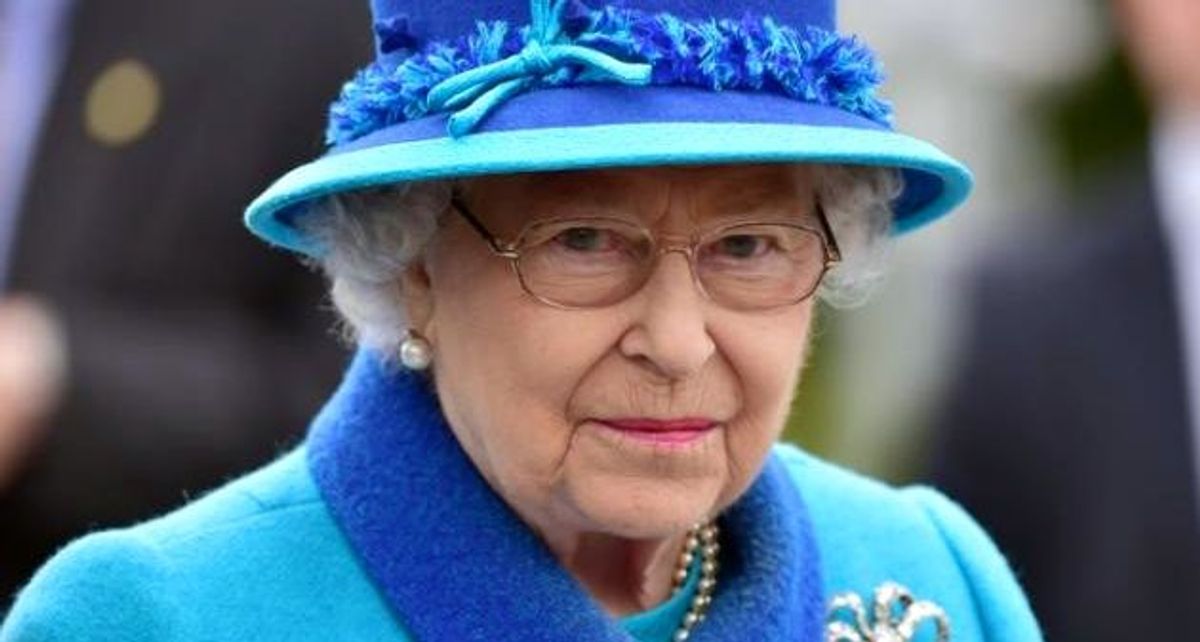 Buckingham Palace has released an official statement from the Queen, saying that the whole Royal family is "saddened" to learn of the "full extent of how challenging the last few years have been for Harry and Meghan," but minimizes that pain by adding "some recollections may vary."