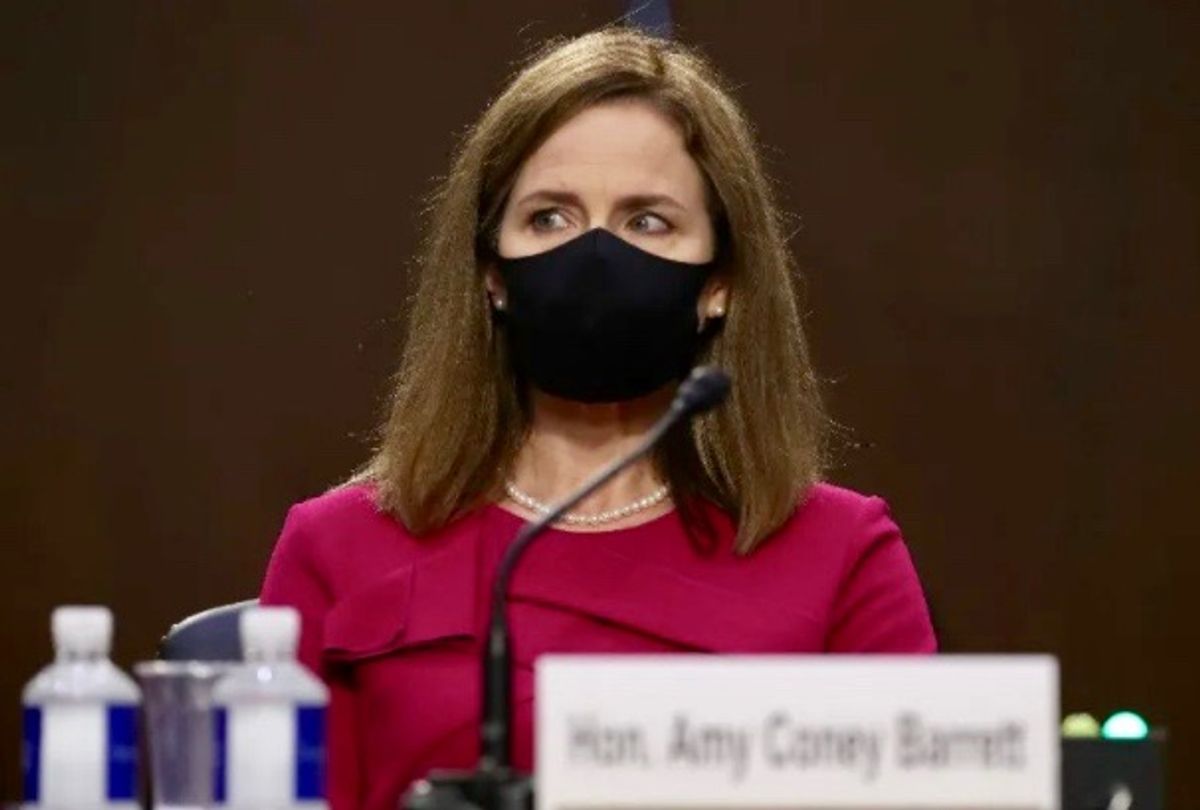 I don't think abortion is murder, but I can see why others do. I can see why people see it as a "humanitarian crisis." I can even see why some think of the pro-life movement as a civil-rights movement. For these believers, life begins at conception, meaning a person becomes a person at what they believe is a sacred moment. Even if you don't think it's murder, you might credit the view with having a profound moral weight.

Yes, yes. I know. Anti-abortion politics is really about putting women back in their place in the natural order of things.1 It's about maintaining the local authority of white man, for the most part, and their dominance over women, especially the women in their lives. This, to me, is transparently true. Even so, abortion is what it is. It's not like the pro-life movement is based on nothing serious. There is a moral foundation, no?

What if it's not what you think it is? The energy driving 40 years of partisan politics, to strike down Roe, has been described as a moral crusade. The moral dimension has been strong enough to wedge apart liberals and social-gospel Catholics, wrote Christopher Jon Sprigman. "But for so many I knew, the struggle over abortion overwhelmed their other political commitments. For many, it was the Supreme Court's constitutionalization of abortion that turned disagreement into a great moral schism."

Again, what if it's not that? What if the question is not centered on the morality of ending a pregnancy but on something quite different? Most liberals don't even bother asking the question. They just deny the premise of the argument. They deny a fetus is a person. But what if a fetus is a person, as pro-lifers say? Then what? Well, then we have a titanic ethical dilemma no serious person in the pro-life movement talks about. And by refusing to talk about it, they give up the game. This isn't really about babies.

Even if you think ending a pregnancy is bad, on account of your belief that a fetus is a person, you should be downright disturbed by the idea of the government forcing one person to allow another person to use her body for its survival. These are different moral problems, sure, but they are equally problematic. If the pro-life movement is not ignoring one in favor of the other, it's deciding one is OK while the other is not. And the consequential burden of either decision falls entirely on who? Pregnant women.

If abortion really were a "great moral schism," its opponents would be struggling to untangle the vexing moral knot of a government forcing one person to use another person's body. But I don't see serious abortion opponents doing that. What I do see is what everyone else sees—debate over whether the US Supreme Court will strike down Roe, or enfeeble it, out of the profound moral conviction that abortion is wrong.

But abortion is not a "moral debate." It's a one-sided moral debate. It's a debate over which one side won't look at the moral implications of winning the debate. Or it's a debate over which one side understands the moral implications and accepts them, because accepting them is in keeping with its view of the natural order of things. What's sacred isn't so much the life inside the mother as her presumed social role.