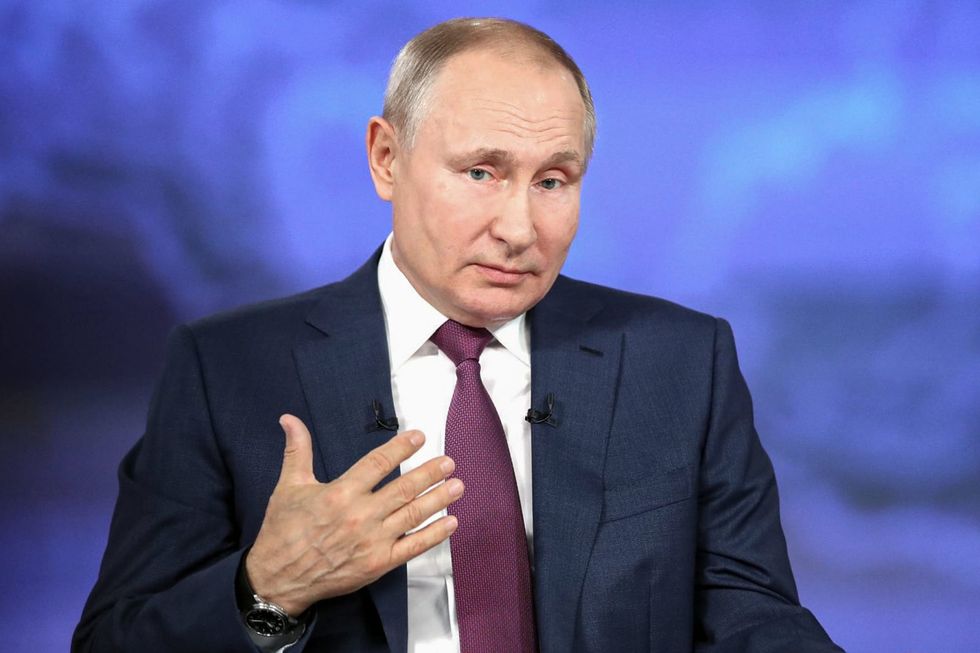 Russian President Vladimir Putin has defended hosting European Championship matches in St Petersburg amid an increase in coronavirus cases in the city.

Six group games were held in the city and Friday's first quarter-final between Switzerland and Spain will take place there with fans being admitted if they pass Covid-19 controls.

"First of all, we have been forced to fulfil our obligations," Putin said at a question and answer session in Moscow broadcast live on state television on Wednesday.

He did not give details but European football governing UEFA came to binding agreements with all host cities over fan numbers before the pan-continental tournament.

On Wednesday, St Petersburg authorities reported 1,500 new infections within one day - 100 more than the day before. They also said 111 people died with the virus within the last 24 hours.