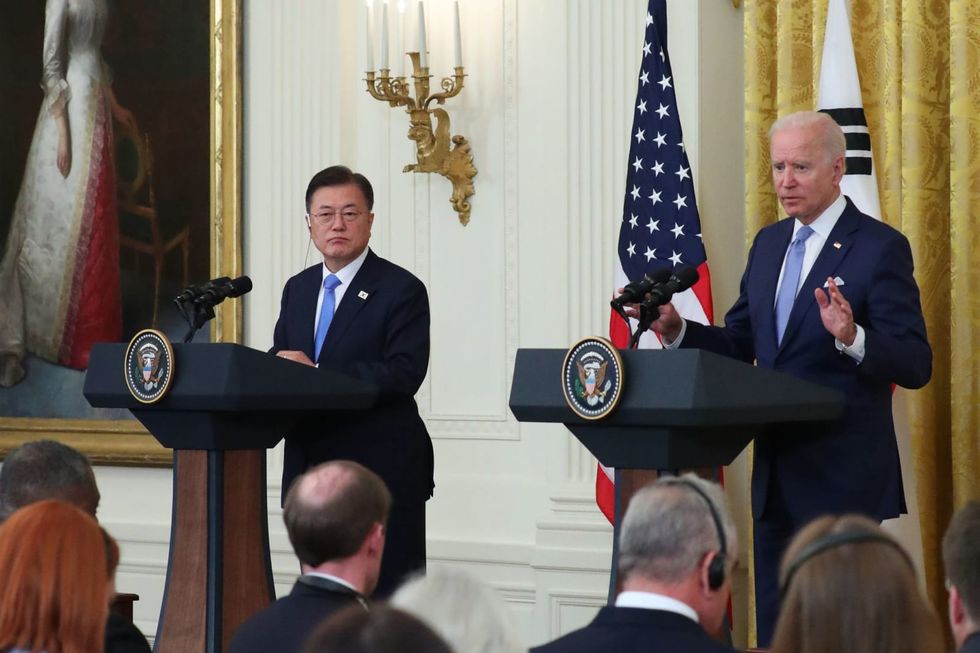 "It is apparently deliberate and hostile act that the U.S. lifted the firing range limit, not content with the removal of the warhead weight limit through the approval of several revised 'missile guidelines'," said an article carried by state news agency KCNA and written Kim Myong Chol, which the agency describes as an international affairs critic.

"The termination step is a stark reminder of the U.S. hostile policy toward the DPRK and its shameful double-dealing," the article said.

Earlier this month Seoul and Washington reached an agreement giving South Korea more independence regarding the scope of its missile arsenal.

As part a deal dating back to 1979, South Korea agreed to limit the range of any of its missiles to 180 kilometres, in exchange for having access to US missiles and missile technology.

The two countries have refined the 1979 agreement multiple times in light of the nuclear threat from North Korea. Recently, South Korea had been allowed to use missiles with a range of up to 800 kilometres with warheads of up to 500 kilograms.

The two countries last year also removed restrictions keeping South Korea from using solid fuel, the use of which allows rockets to be made readier faster. The change in policy should clear the way for South Korea to launch its own espionage satellites.