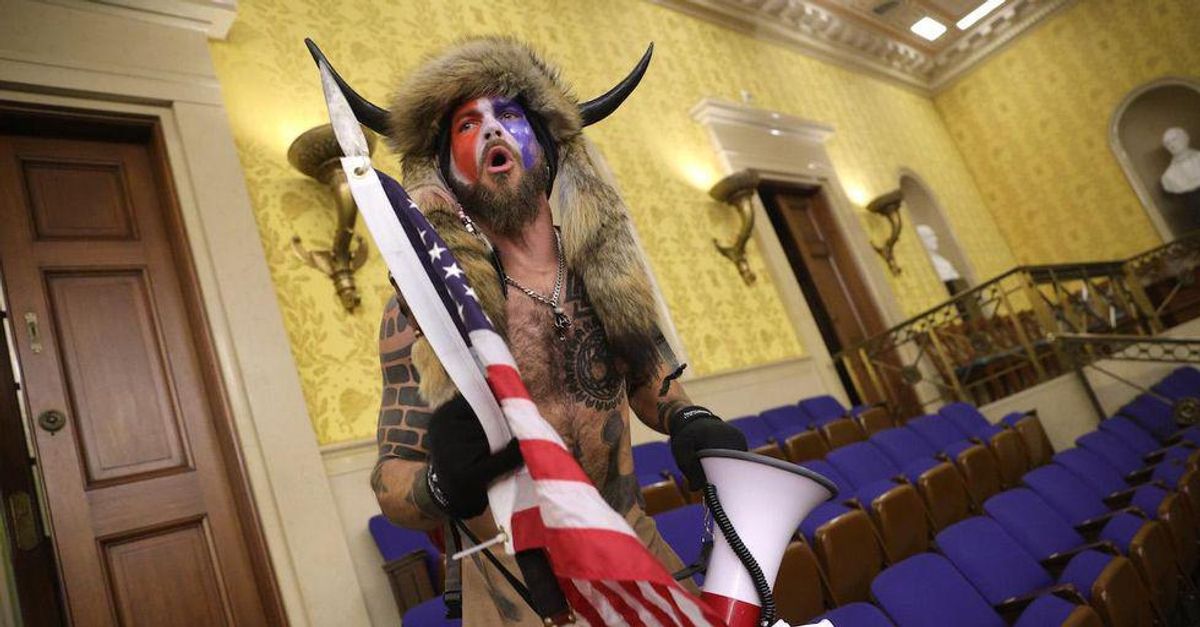 The propaganda that Watkins is obviously referring to is the propaganda of former President Donald Trump. The rioters who attacked the Capitol on January 6 bought into Trump's false and totally debunked claim that the 2020 election was stolen from him. And Watkins is arguing that they were manipulated by the former president.