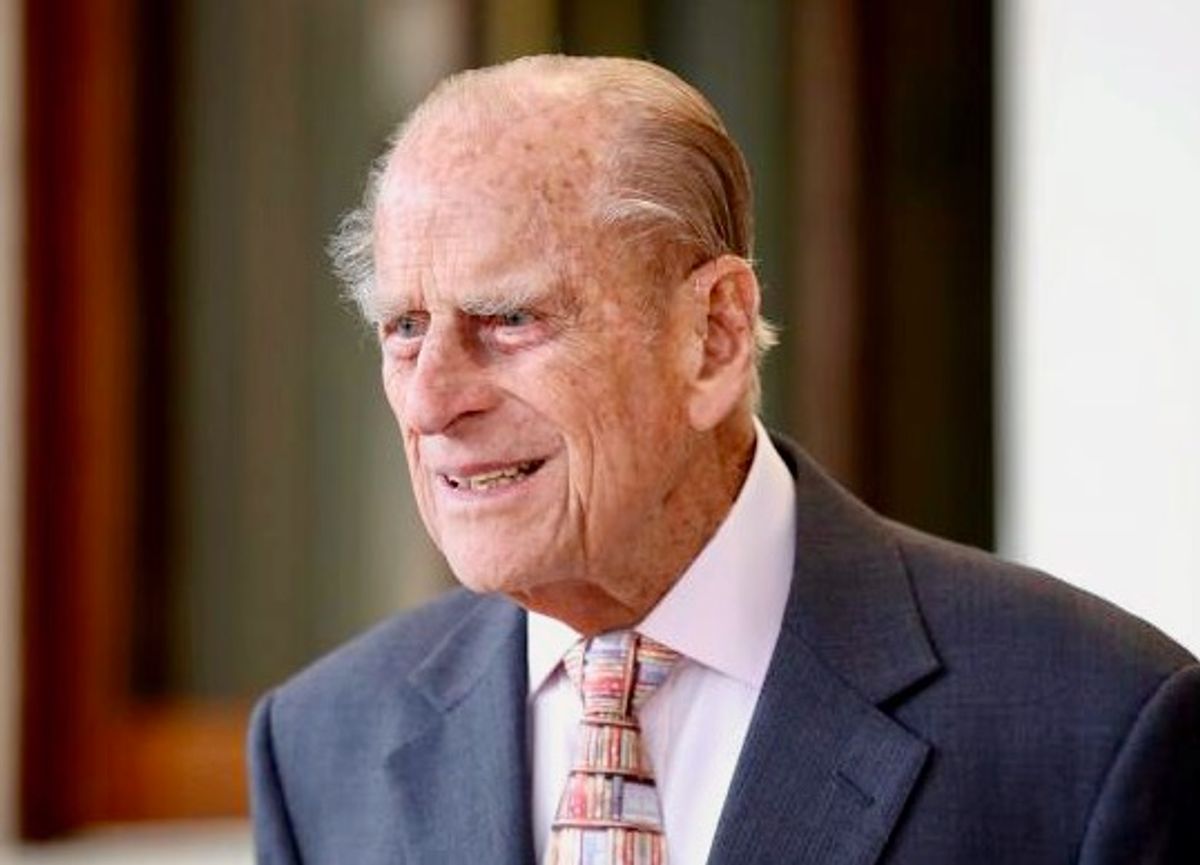 Queen Elizabeth II's husband Prince Philip was making slight progress after being admitted to hospital more than two weeks ago, his daughter-in-law said on Wednesday.

Camilla, Duchess of Cornwall, said the 99-year-old Duke of Edinburgh, who was moved to a specialist unit for heart tests on Monday, was "slightly improving".

While visiting a vaccination centre in London, she said he "hurts at moments", responding to a question from a volunteer there.

"We keep our fingers crossed," she added.

Philip's current stay in hospital is now his longest ever, raising fears for his health because of his advanced age.

The prince was first admitted to the private King Edward VII Hospital in central London on February 16.

Buckingham Palace said initially that he was expected to stay there for a "few days" after walking in unaided.

Later, the palace said that he was being treated for an infection, without specifying further.

But on Monday, he was taken to the state-run St Bartholomew's Hospital near St Paul's Cathedral for testing and observation of a "pre-existing heart condition".

The hospital, known as Barts, dates back to the 12th century and has a renowned cardiac unit.

Philip had a stent fitted in 2011 after suffering a blocked coronary artery, undergoing treatment at the specialist Royal Papworth Hospital in Cambridge.

The palace said Monday that Philip was expected to stay in hospital at least until the end of this week.

Philip turns 100 on June 10 and his already lengthy stay in hospital has raised concerns because of his age.

His youngest son Prince Edward and grandson Prince William have both commented on his state of health.

Edward said his father -- a former naval officer -- was looking forward to being discharged.

William said he was in good hands and being closely monitored.

Queen Elizabeth II, who is 94, has herself continued her royal duties despite her husband's illness.

The couple have been married for more than 73 years.

The Greek-born prince quickly moved up the ranks in the Royal Navy before giving up his career to support his wife when the early death of her father George VI in 1952 forced her to take the throne.

He has been a constant presence at the side of the monarch, who has referred to him as her "strength and stay".

He was one of the most active members of the royal family until retiring from public life in 2017.

The couple have been in virtual self-isolation at their Windsor Castle home west of London since the start of the coronavirus pandemic last year because of their age.

They have made only brief public appearances, and in January were given a first dose of coronavirus vaccine. The palace has said the duke's illness is not Covid-related.

The monarch spoke to the Chancellor of the Exchequer Rishi Sunak on Tuesday evening ahead of his budget speech on Wednesday, according to tradition.

The couple have given an interview to the US chat show host Oprah Winfrey, which is due to be aired on Sunday and expected to add to existing tensions.

In released excerpts, Harry described the couple's "unbelievably tough" battles with British tabloids and said he feared "history repeating itself," in an apparent reference to his mother Princess Diana, who died in a car crash while evading paparazzi in 1997.

In an awkward clash, the show is set to air same day that the Queen releases an annual message to mark Commonwealth Day. The BBC will air a special programme to mark this, while rival independent network ITV will show the Oprah interview.