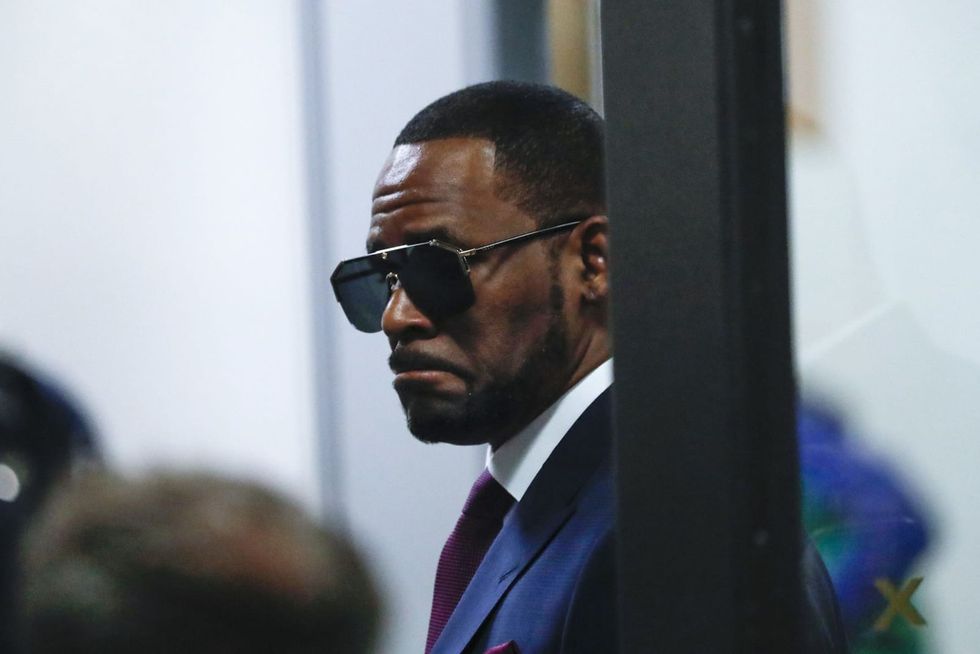 In this file photo, singer R. Kelly is seen at the Daley Center in Chicago for a child support hearing on March 13, 2019.. - Jose M. Osorio/Chicago Tribune/TNS