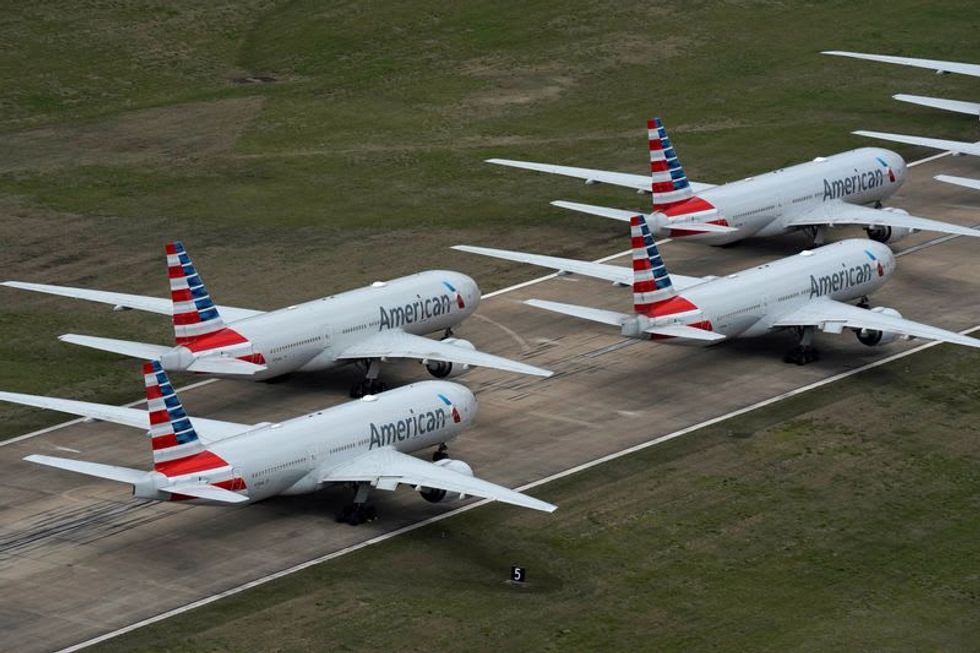 CHICAGO (Reuters) - Rebuffing the Texas governor, American Airlines and Southwest Airlines said on Tuesday they would comply with U.S. President Joe Biden's executive order to require their employees be vaccinated for COVID-19 by a Dec. 8 deadline.

Southwest said it "would be expected to comply with the President's Order to remain compliant as a federal contractor." American said while it was reviewing Abbott's executive order, "this does not change anything" for the company.

Both carriers have asked U.S.-based employees to submit proof of vaccination by Nov. 24.

Biden issued his mandate last month as his administration struggled to control the pandemic, which has killed more than 700,000 Americans. It covers all federal contractors.

While supporters of vaccine mandates see them as necessary to pull the country out of the nearly two-year-old pandemic, critics are calling them unconstitutional and authoritarian.

In its response, the White House said on Tuesday that Abbott's order was out of step with businesses in the state. Press secretary Jen Psaki said the governor's decision was motivated by politics, not science.

(Reporting by Rajesh Kumar Singh in Chicago and Sanjana Shivdas in Bengaluru; Editing by Howard Goller)