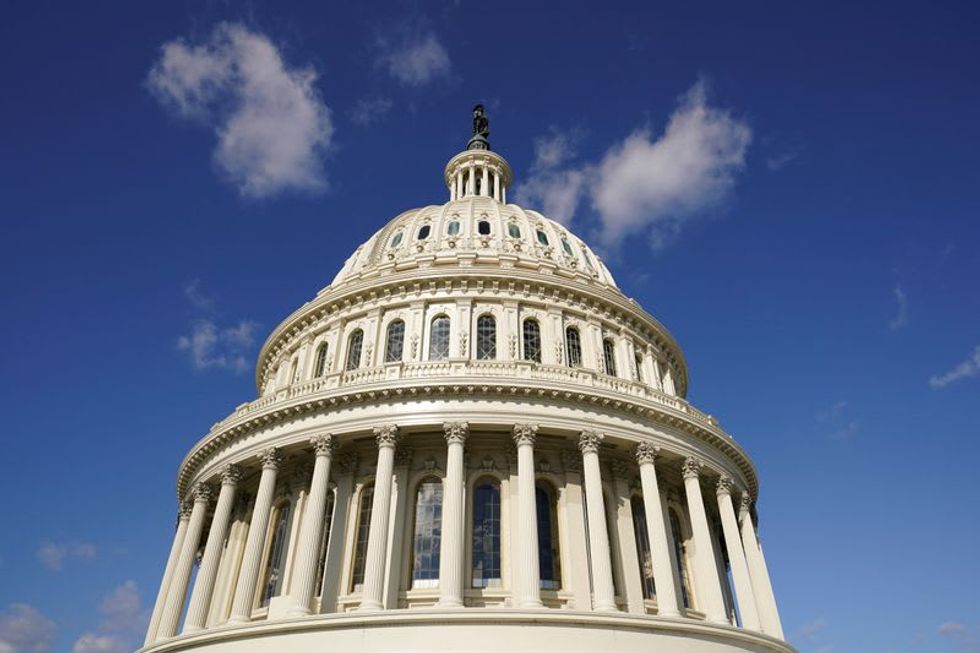 WASHINGTON (Reuters) - Republicans who voted to impeach former President Donald Trump in the U.S. House of Representatives are warning Democrats not to set a "dangerous precedent" by challenging the certified results of a disputed House election in Iowa. Republican Representative Mariannette Miller-Meeks defeated Democrat Rita Hart in Iowa's 2nd Congressional District by only six votes out of nearly 400,000 cast. State election officials certified the results and Miller-Meeks was sworn into office in January. But Hart has petitioned the Democratic-controlled House to intervene, claiming that 2...