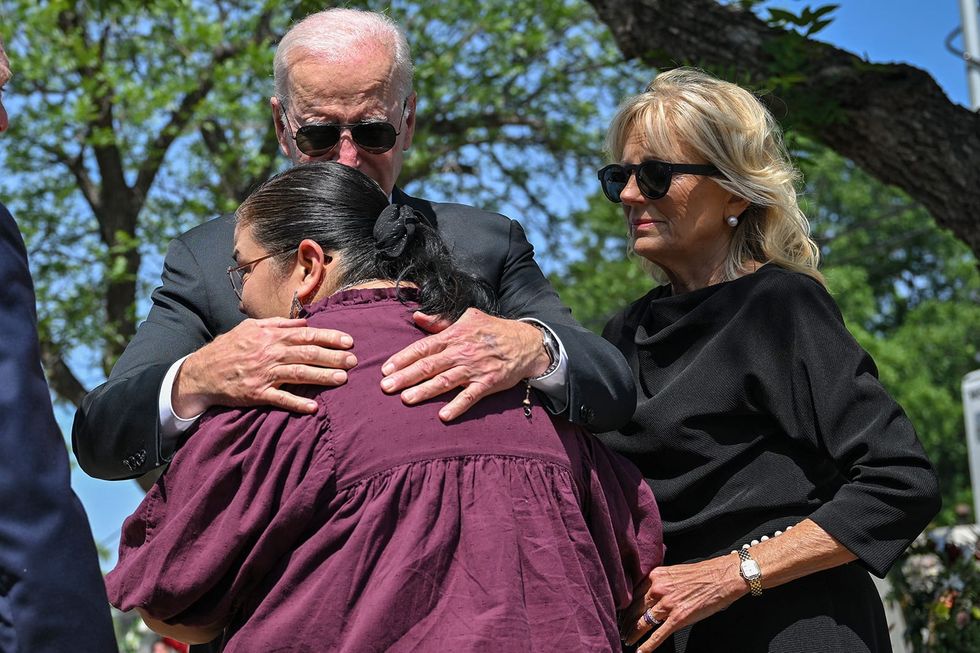 Principal Mandy Gutierrez has been reinstated as head of Robb Elementary School, where 19 students and two teachers were killed in a mass shooting in May. “Ms. Gutierrez’s administrative leave with pay has been lifted and she has been fully reinstated to her position, where she will continue to discharge her duties and continue to serve all the families of the UCISD,” her attorney Ricardo Cedillo confirmed in a statement to ABC News. Her return comes just days after Hall Harell, superintendent of the Uvalde Consolidated Independent School District, suspended her with pay. While a specific reas...