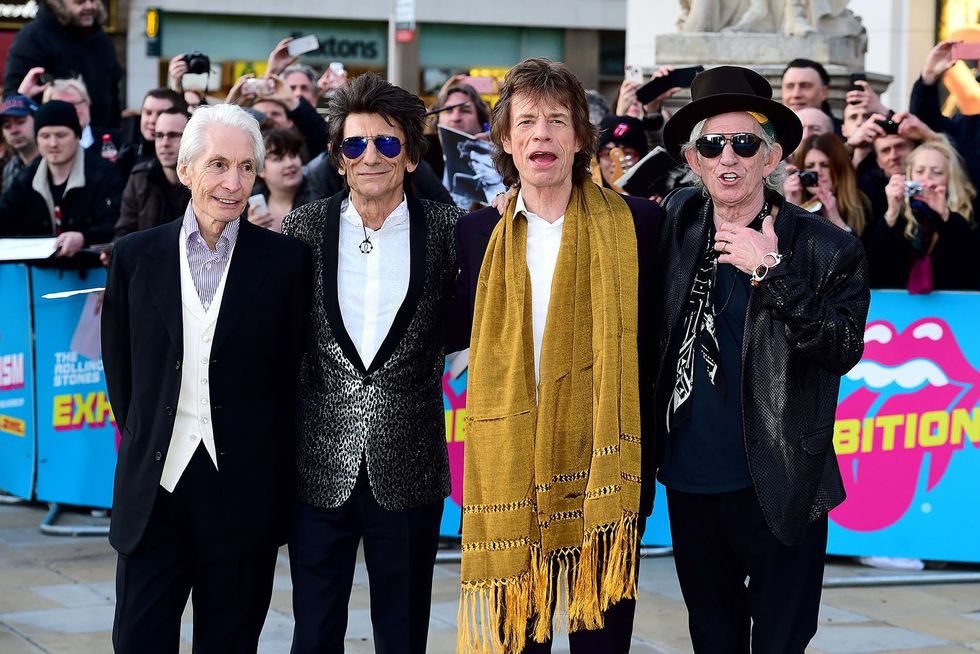 Rolling Stones drummer Charlie Watts, the stylish sticksman who helped power the British band through a half-century of international superstardom, has died at age 80. “It is with immense sadness that we announce the death of our beloved Charlie Watts,” his spokesperson said in a Tuesday statement shared by the legendary band social media. Watts, whose virtuoso stylings ranged from jazz to hard-driving rock and roll, “passed away peacefully in a London hospital earlier today surrounded by his family,” the spokesperson, Bernard Doherty, said. “Charlie was a cherished husband, father and grandfa...