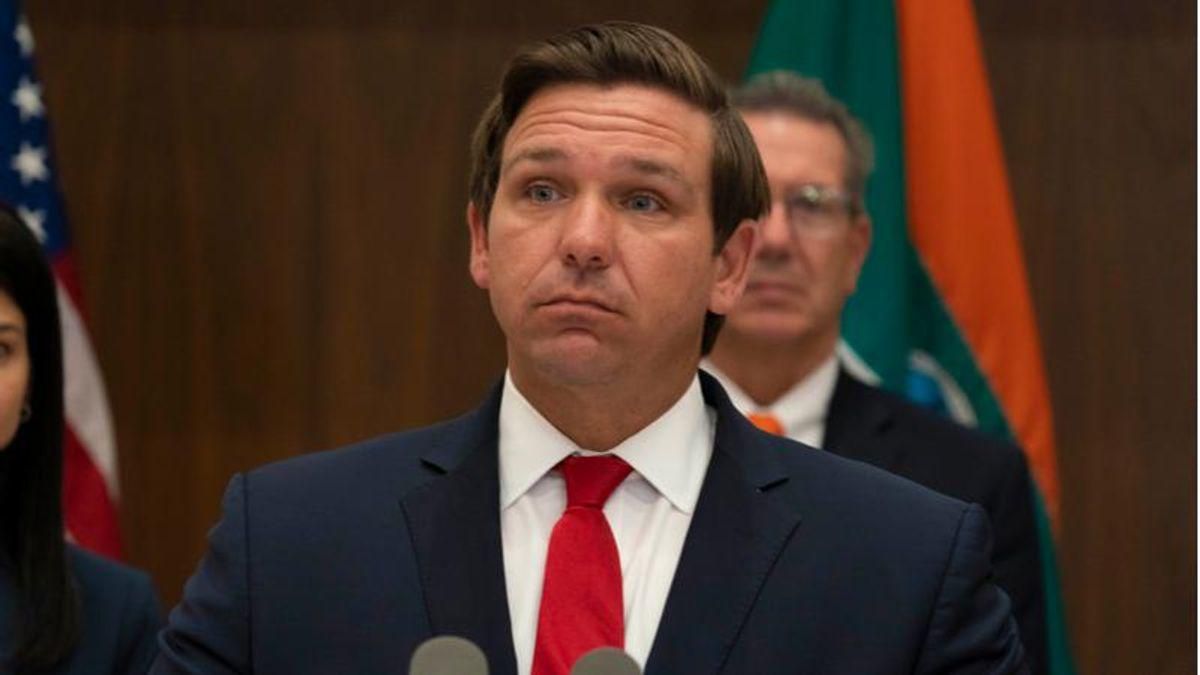 On Monday, May 3, Florida Gov. Ron DeSantis signed an executive order ending COVID-19-related restrictions in his state — declaring, "The approach here is Florida leading the way, again, because I think there's some states going a different direction." But an analysis from the financial website WalletHub and economists for Howard, Yale, Drexel and other major universities found that among 50 states and the District of Columbia, Florida is #41 in terms of recovery from the pandemic.

According to the analysis, a key factor in Florida coming in at #41 is its low vaccination rates.

Sassoon notes that the "22 different factors" in the analysis ranged from "COVID health" to "leisure and travel" to the "economy and labor market."

"The state was middle of pack on metrics like unemployment, real GDP and average daily restaurant visits, posting 28th, 19th and 21st places, respectively," Sassoon observes. "Florida lagged in key health metrics, ranking ninth for hospitals with staff shortages and 11th for supply shortages. It also has low vaccination rates compared to the rest of the country, ranking 37th for the share of the population fully vaccinated and the share of the vaccine supply used."

Sassoon points out that in Florida, a major concern for health experts that has been the aggressive COVID-19 variants that have emerged in other countries, including the ones first identified in Brazil, South Africa and the U.K.

"A strain that is deadlier, more contagious and resistant to inoculation could undo the progress made so far," Sassoon explains. "For now, the more virulent U.K., South Africa and Brazil variants are circulating in Florida, with numbers doubling in the past two weeks. Florida has more variant cases than any other state. According to DOH data through Monday, Florida posted 9050 cases of the B.1.1.7 variant, commonly called the UK strain; 464 cases of the Brazilian P.1 variant; and 52 cases of the B.1.351 variant, known as the South African variant, which is slightly resistant to vaccines."