Russia and US embark on surprise prisoner swap 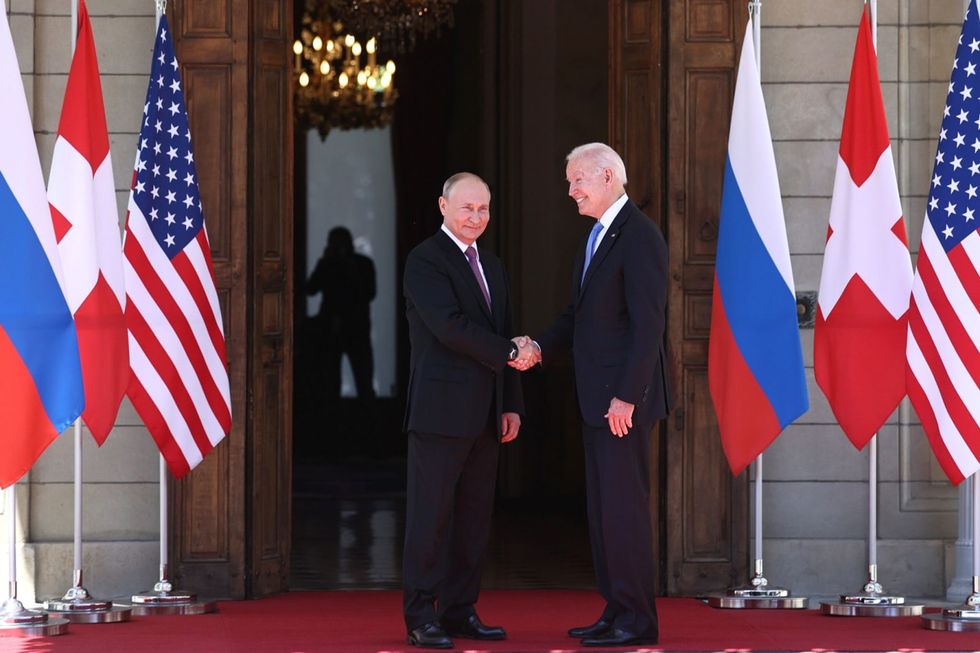 Russia and the United States have carried out a long-discussed prisoner swap, but one that still came as a surprise.

Russia released US citizen Trevor Reed and received Konstantin Yaroshenko, convicted in the US, in exchange, the Russian Foreign Ministry announced on Wednesday. US President Joe Biden confirmed Reed's release in Washington.

Biden and his Russian counterpart Vladimir Putin had discussed the exchange at their summit meeting in Geneva last year. In view of the tense relations between the two countries, drastically exacerbated by the Ukraine war, this development is unexpected.

The US had repeatedly demanded the release of the 30-year-old Reed. In July 2020, he was sentenced to nine years in a prison camp for allegedly assaulting police officers and resisting Russian authorities while drunk.

The US ambassador to Russia, John Sullivan, had criticized the sentence as absurd theatre.

Reed's family had also lobbied the US government to do everything possible to secure the student's release. Russian pilot Yaroshenko had been sentenced to 20 years in prison for drug smuggling in the US in 2010.

Biden said: "Today, we welcome home Trevor Reed and celebrate his return to the family that missed him dearly."

He said the former US soldier was no longer in Russian custody. He did not provide more specific details. Biden thanked Sullivan and other US government officials for their efforts to secure Reed's release.

The negotiations had required "difficult decisions," he stressed. "His safe return is a testament to the priority my administration places on bringing home Americans held hostage and wrongfully detained abroad."