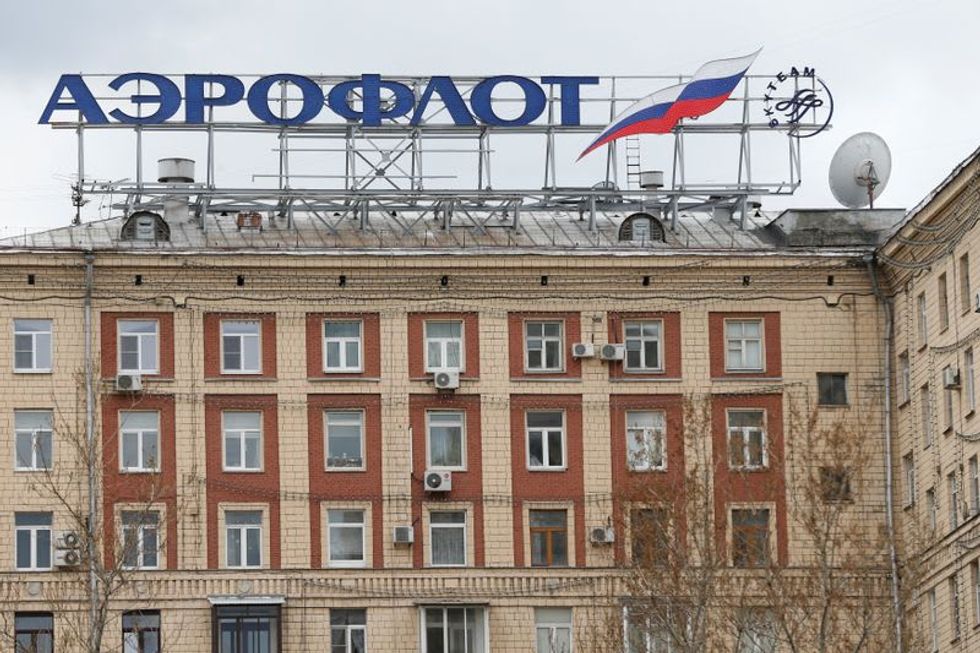 The state airline said flight SU501 carrying 142 passengers had had to drop 2,000 feet on Friday after air traffic control told it that another aircraft had crossed its path.

The crew were able to see the other plane when they passed in the sky, it said in a separate statement.

The aviation authority, Rosaviatsia, said a smaller CL-650 aircraft flying from the Black Sea resort of Sochi to Skopje had also had to change its course.

It did not say which NATO member the reconnaissance aircraft belonged to. Russia's Defence Ministry said on Friday it had scrambled fighter jets to escort two U.S. military reconnaissance planes over the Black Sea.

The U.S. Embassy in Moscow made no immediate comment about the incident when it was first reported by the Interfax news agency.

Rosaviatsia said an increase in flights by NATO aircraft in the region was creating risks for civilian planes and that Moscow planned to lodge a diplomatic complaint over them.

International tensions have been rising over Ukraine and the Black Sea region.

Kyiv and NATO powers accuse Russia of building up troops near Ukraine, sparking fears of a possible attack. Moscow denies any such plan and accuses Kyiv of building up its own forces in its east, where Russian-backed separatists control a large part of Ukrainian territory.