Russian envoy to US back in Moscow after Biden calls Putin a killer: TASS 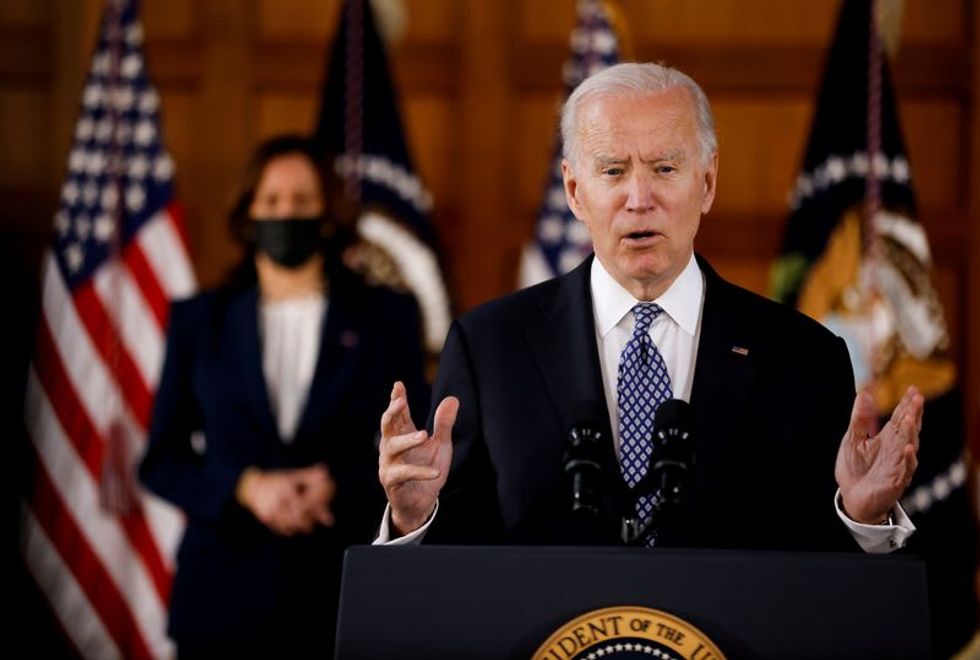 MOSCOW (Reuters) - Russia's ambassador to the United States arrived in Moscow on Sunday for discussions on how to address sliding U.S.-Russia relations after U.S. President Joe Biden said he thought Vladimir Putin was a killer, the TASS news agency reported. The Russian Foreign Ministry announced on Wednesday it was recalling its ambassador, Anatoly Antonov, for urgent talks after Biden said in an ABC interview he thought President Putin was a killer who would "pay a price" for alleged U.S. election meddling - an accusation that Moscow denies. Putin responded to Biden by citing a Russian child...