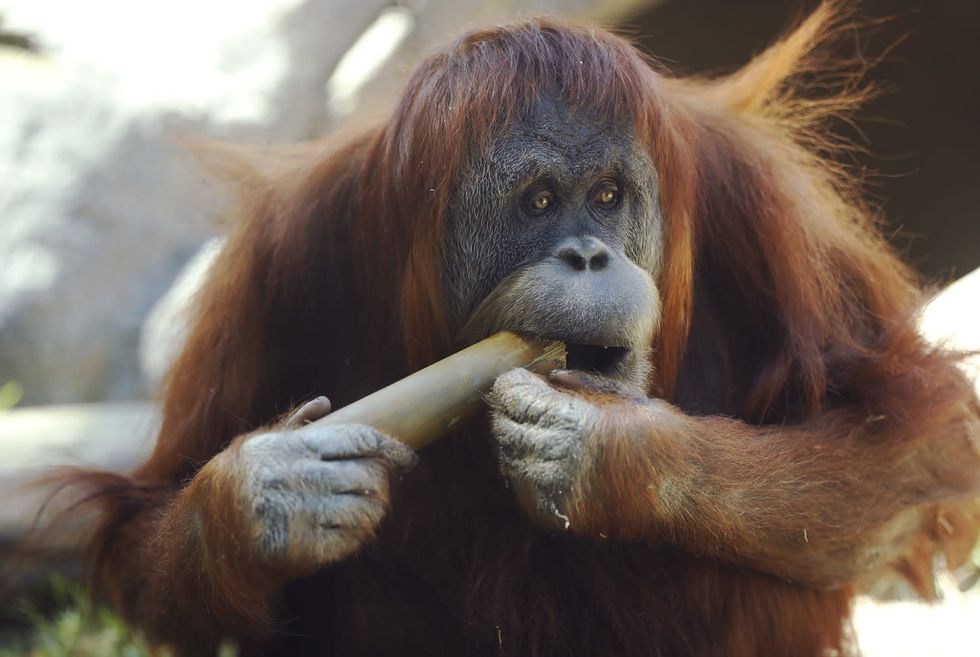 Nine great apes at the San Diego Zoo are the first non-human primates to receive an experimental COVID-19 vaccine, zoo officials said Thursday. Four orangutans and five bonobos have been vaccinated so far, with the zoo planning to immunize another three bonobos and a gorilla soon. These species, along with chimpanzees, are the closest cousins to humans, placing them at risk of contracting a virus that has spread rapidly from person to person. Case in point: In mid-January, the zoo's Safari Park reported that its troop of eight gorillas developed COVID-19 after exposure to a keeper who had the ...