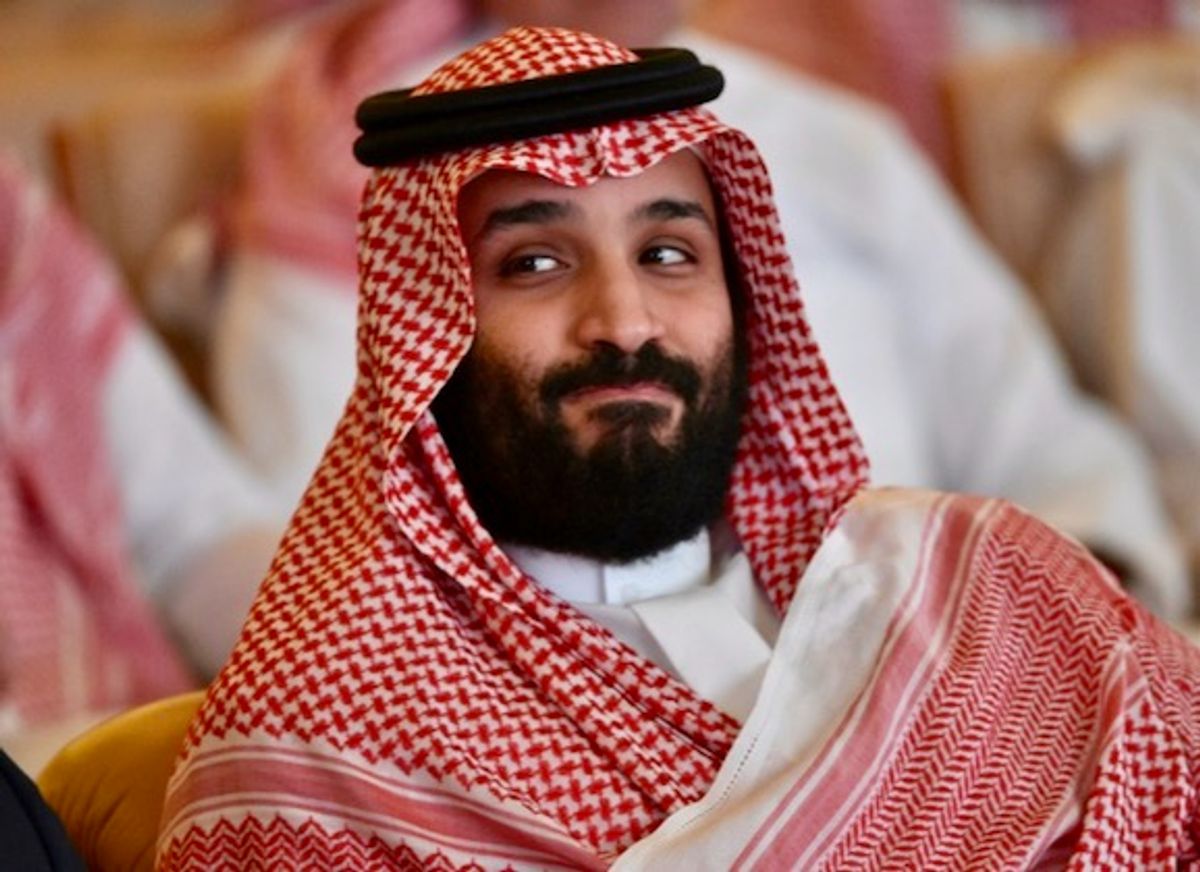 US President Joe Biden said Wednesday he has already seen a soon-to-be released intelligence report detailing the murder of journalist Jamal Khashoggi inside the Saudi consulate in Istanbul.

"Yes I have," he told reporters when asked if he'd read the intelligence assessment.

Earlier, the White House said the unclassified report would be out "soon."

Press Secretary Jen Psaki said Biden was also "soon" due to speak with Saudi Arabia's King Salman for the first time since taking office in January.

Psaki would not confirm a report in Axios that the Biden call with Salman would take place Wednesday and that the unclassified intelligence report would be published Thursday.

Asked when the call would take place, Biden only said: "We're going to be talking to him, I have not spoken to him yet."

Khashoggi, a Saudi who wrote for The Washington Post and was a US resident, was killed and dismembered in 2018 inside the Saudi consulate in Istanbul.

The CIA has directly linked Saudi Arabia's de facto leader Crown Prince Mohammed bin Salman to the murder. He has accepted overall responsibility, as his country's leader, but denies a personal link.

Biden has stressed he will "recalibrate" the US relationship with Saudi Arabia.

This will mean steering away from former president Donald Trump's reliance on Prince Mohammed and dealing directly with the king, the White House says.

However, there are clearly limits to how far the Biden administration is ready to go in punishing oil-rich Saudi Arabia, a strategic ally in the Islamic world.

"At the same time, we have a long relationship with Saudi Arabia. They are being attacked in the region and that is certainly an area where we continue to work with them."