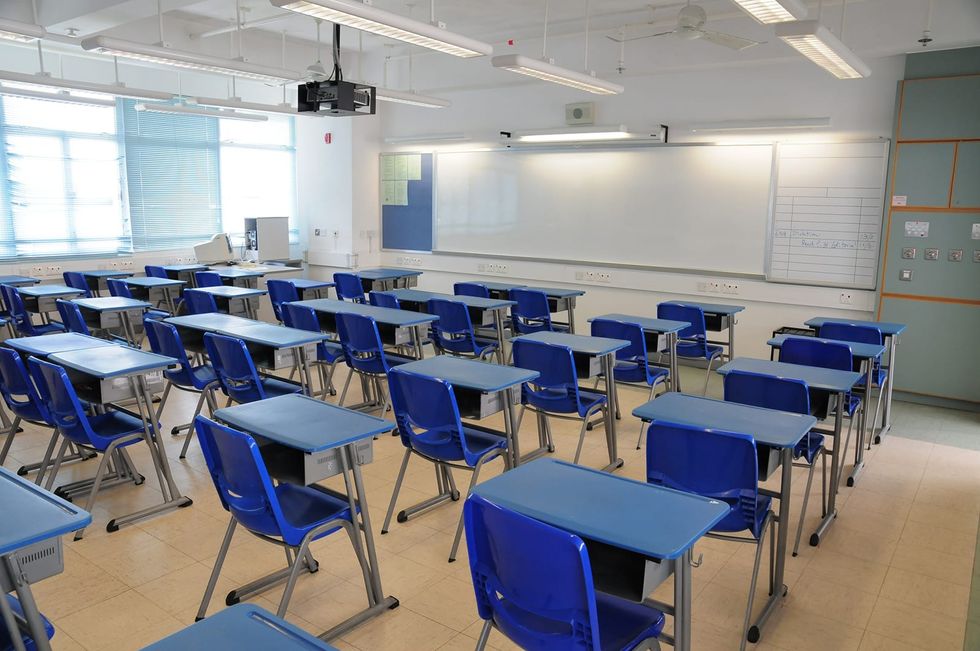 In recent weeks, school districts from Nevada to Rhode Island have shifted to remote instruction in part because so many teachers were quarantining, districts couldn’ t track down enough qualified adults to cover their classes. - Dreamstime/TNS

Officials at a Mississippi school district have addressed the public about a controversial assignment called the “slavery letter writing activity.” Lamar County School District Superintendent Steven Hampton confirmed this week that the activity was doled out during an eighth-grade history class at Purvis Middle School, according to local news station WLOX-TV. The assignment was intended to show students the “atrocities and negatives of slavery,” according to Hampton’s interview with the news station. An image of the writing assignment was shared and discussed heavily online, with several comme...

As a historian of racism and white supremacy in the United States, I’ve become accustomed to callous actions like those of Republican governors who organized transportation for Latin American migrants to states run by their political opponents.

Governors Greg Abbott in Texas and Ron DeSantis in Florida are following the playbook of segregationists who provided one-way bus tickets to Northern cities for Black Southerners in the 1960s. At that time, the fight for racial equality was attracting national attention and support from many white Americans, inspiring some to join interracial Freedom Rides organized by civil rights groups to challenge segregation on interstate bus lines.