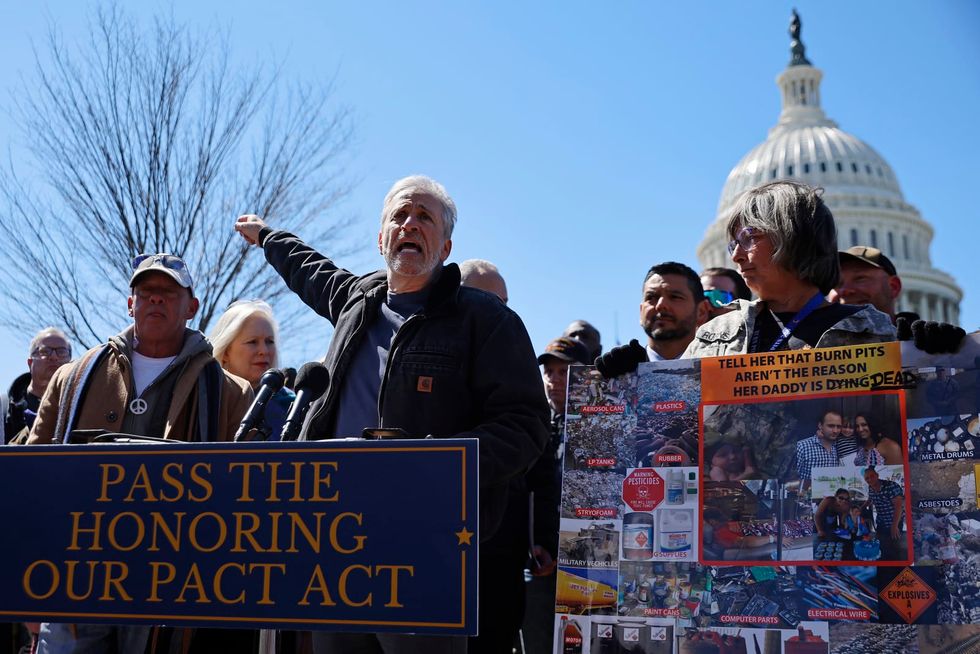 WASHINGTON — Brielle Robinson couldn’t get her dad back on her 9th birthday Thursday, but she did get a flag flown over the U.S. Capitol in honor of Sgt. Heath Robinson, her grandmother said, and a bill passed in his name to help thousands of other veterans sickened and dying from toxic burn pits. Robinson, a former medic, got a rare form of lung cancer in 2017 after serving in Iraq, on the same base as President Joe Biden’s son, Beau, 10 years earlier. Robinson died in 2020, fighting not just against his illnesses, but against military bureaucracy and for legislation that would spare other mi...