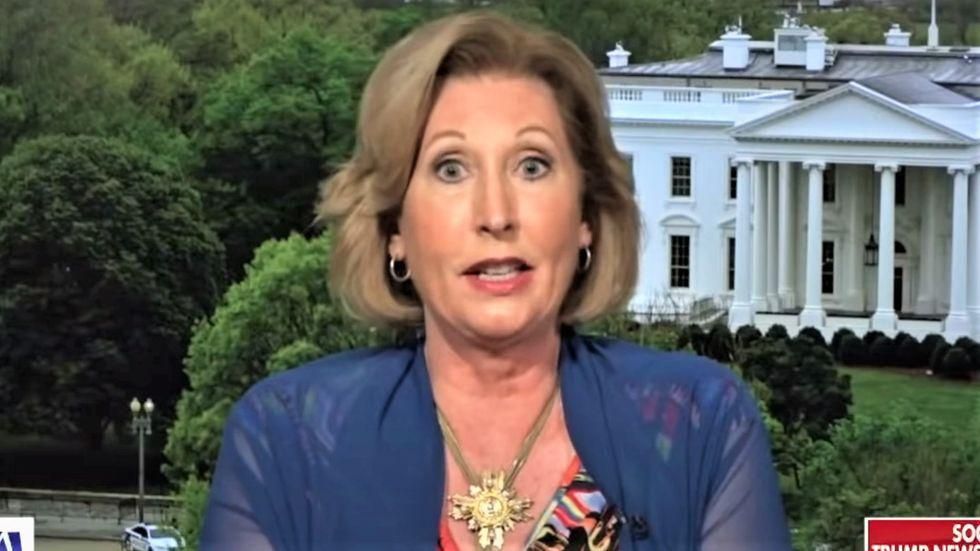 Parker ordered Trump's attorneys to pay legal costs incurred by Democratic Gov. Gretchen Whitmer, Secretary of State Jocelyn Benson, and the city of Detroit in defending against their lawsuit, which alleged that an international cabal worked to steal the election away from the former president. Parker gave the defendants 14 days to submit their time and expense records, but Trump's attorneys later challenged the city's requested amount of $182,192.

In her decision, Parker noted that many of Trump's lawyers "seek donations from the public to fund lawsuits like this one," adding that they "have the ability to pay this sanction."

The attorneys are "jointly and severally" liable for the sanctions, meaning that while each is on the hook for the full amount, the total to be paid is $175,250.37, regardless of who forks over the money.

The discovery of dozens of beakers and bowls in a mummification workshop has helped reveal how ancient Egyptians embalmed their dead, with some "surprising" ingredients imported from as far as Southeast Asia, a study said Wednesday.

The exceptional collection of pottery, dating from around 664-525 BC, was found at the bottom of a 13-metre (42 feet) well at the Saqqara Necropolis south of Cairo in 2016.

Delaware search is 'miles apart from what's going on with Trump': former prosecutor

President Joe Biden handed over his keys to his Delaware beach house on Wednesday for the FBI to search for any additional possible classified information that could have made its way there after his time in the vice president's office.

Law school professor and former prosecutor Joyce White Vance emphasized that this is vastly different from what Donald Trump is dealing with in terms of his document scandal.