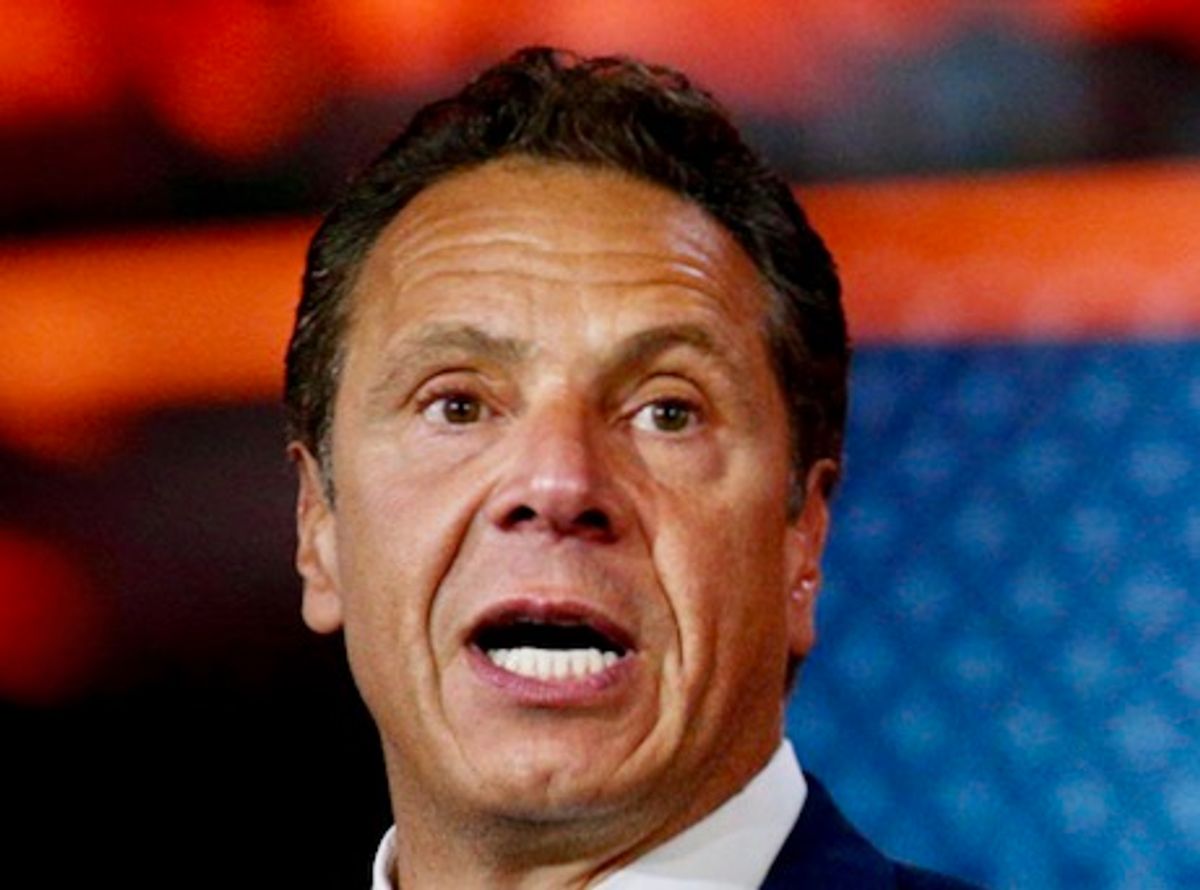 A new woman has said the governor of New York state inappropriately touched her, bringing to six the number of women who accuse Andrew Cuomo of harassment or inappropriate behavior, local media reported Tuesday.

But the 63-year-old Democrat stuck to his guns, ruling out resignation once more.

Saying he was "not aware" of the new accusation, Cuomo repeated that he would await the results of an independent investigation into the allegations, overseen by the state Attorney General Letitia James.

"Let the investigation get the facts and we'll take it from there," Cuomo said during a telephone briefing called shortly after the new charge was published.

The Times Union, a newspaper in the state capital of Albany where the New York legislature is based, said the allegation had been made by an unidentified employee of the governor, and that the incident took place at his official residence last year.

She did not file a complaint, the newspaper said, but her allegations were forwarded to the governor's legal department and the state attorney general's office.

The new claim further weakens the position of the governor, who has been in power for 10 years and whose term expires in 2022.

Cuomo, initially praised for his state's handling of the pandemic, has suffered a spectacular fall from grace, with Republicans and his accusers also calling for his resignation.